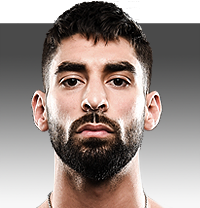 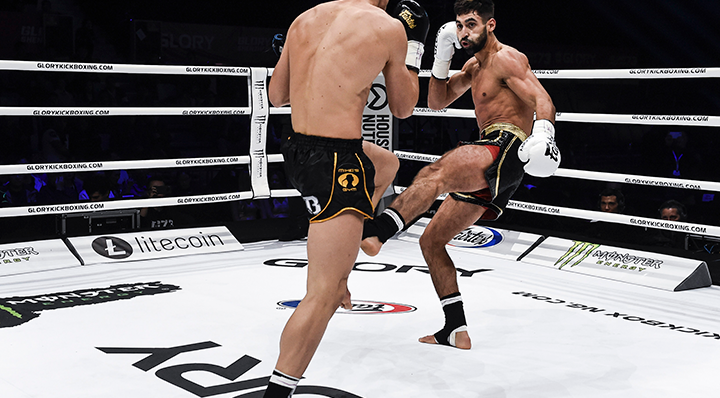 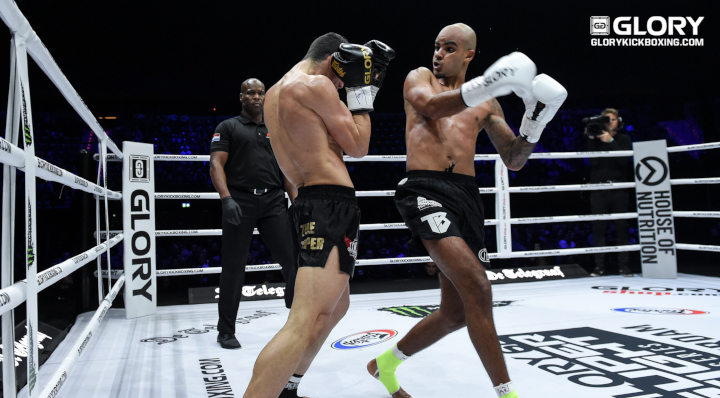 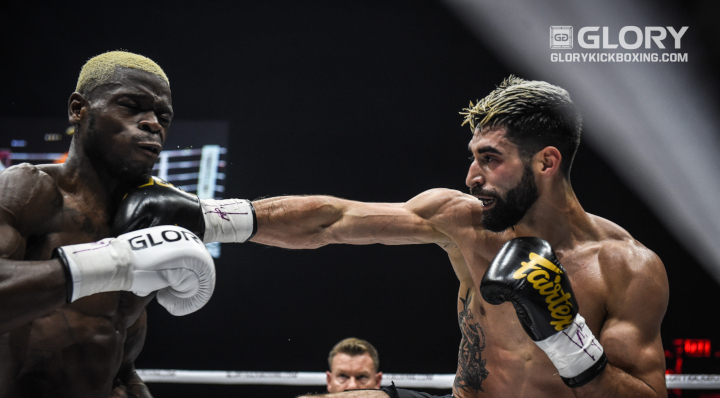 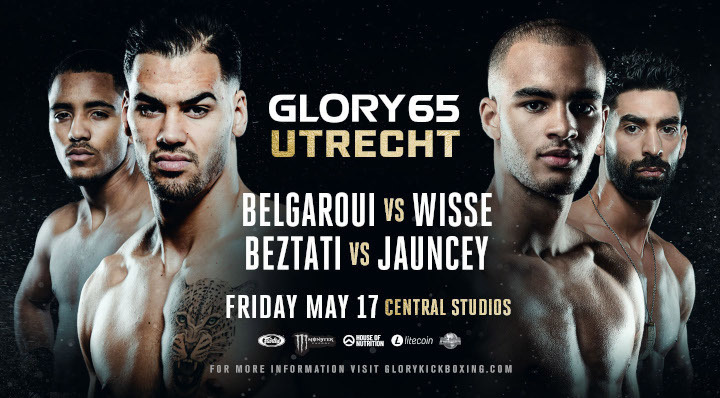 Beztati vs Jauncey among key clashes confirmed for GLORY 65 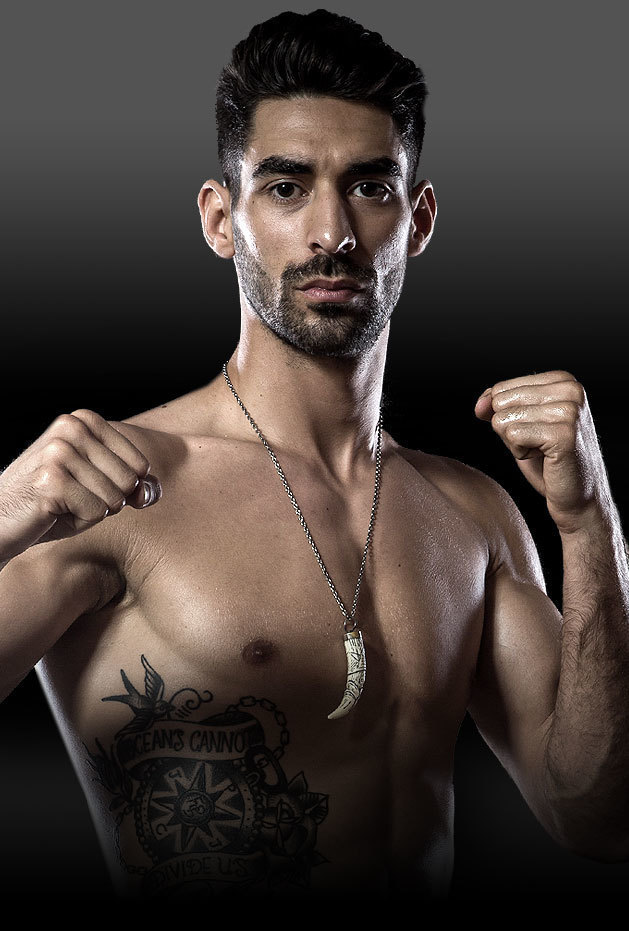 GLORY 52: Performance of the Night

GLORY 40: Fighter of the Night

Josh Jauncey was born in London, England but was raised in Vancouver, Canada after his family relocated when he was three years old.

His father Vince was a champion kickboxer in his own competition days and soon set up his own gym in Vancouver.

Josh and his older brother Jay were essentially raised in the ring, taking their first lessons in the striking arts not long past the age they learned to walk.

Jauncey had his first contest at the age of nine, wrapped up in pads and a headguard. For a few years he switched his focus to Capoeira but in his mid-teens returned to kickboxing - he’s never looked back.

As an amateur Jauncey went 17-3, with nine of his wins inside the distance. In his high school years he spent the summer vacations in the Netherlands, where some of the best kickboxing in the world can be found.

Some of the notable champion fighters he trained with on those trips include Shootboxing world champion Andy Souwer and former UFC featherweight champion Jose Aldo, who also used to travel to the Netherlands periodically, to work on his striking.

On turning professional, Jauncey immediately went in at the deep end - his third pro fight was in Tokyo, Japan against Hinata, at that time Japan’s top-ranked lightweight. He lost a decision in that fight but gained a huge amount of useful experience.

His dynamic and technically precise fighting style has made him a fan favorite in GLORY. On arriving in the world’s premier striking league he quickly established himself as a contender and made his way to the upper portion of the lightweight rankings, where he has remained ever since.