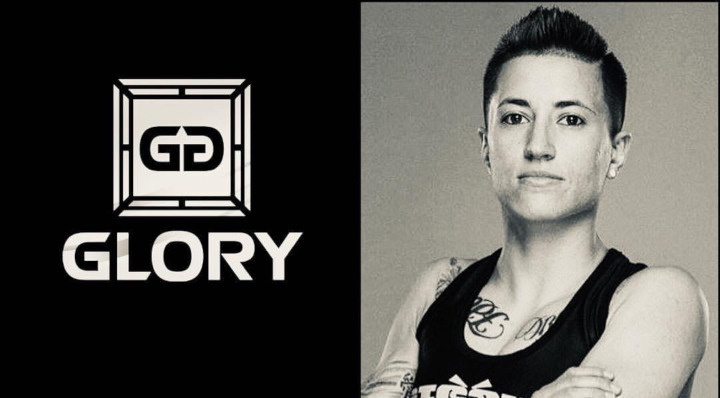 The 18-year-old Irwin, fighting in her home city of Houston, Texas for the first time ever, will be facing Stephanie ‘The Scrapper’ Skinner.

Irwin started training in Muay Thai at the age of 14, had her first fight a year later and has spent the majority of her career to date competing in Thailand, where the toughest competition in Muay Thai is to be found.

Skinner, 28, fighting out of Denver, Colorado, has a background in MMA competition, where she has competed for the Invicta organization among others.

Primarily a striking stylist, she recently elected to focus on kickboxing and is looking to try and end the Irwin hype train in Houston.

Also finalized for the GLORY 63 HOUSTON card today were two bouts on the Preliminary Card.

GLORY 63 HOUSTON takes place at the Arena Theatre in Houston, Texas on Friday, February 1 and marks the organization’s first visit to the Lone Star State.