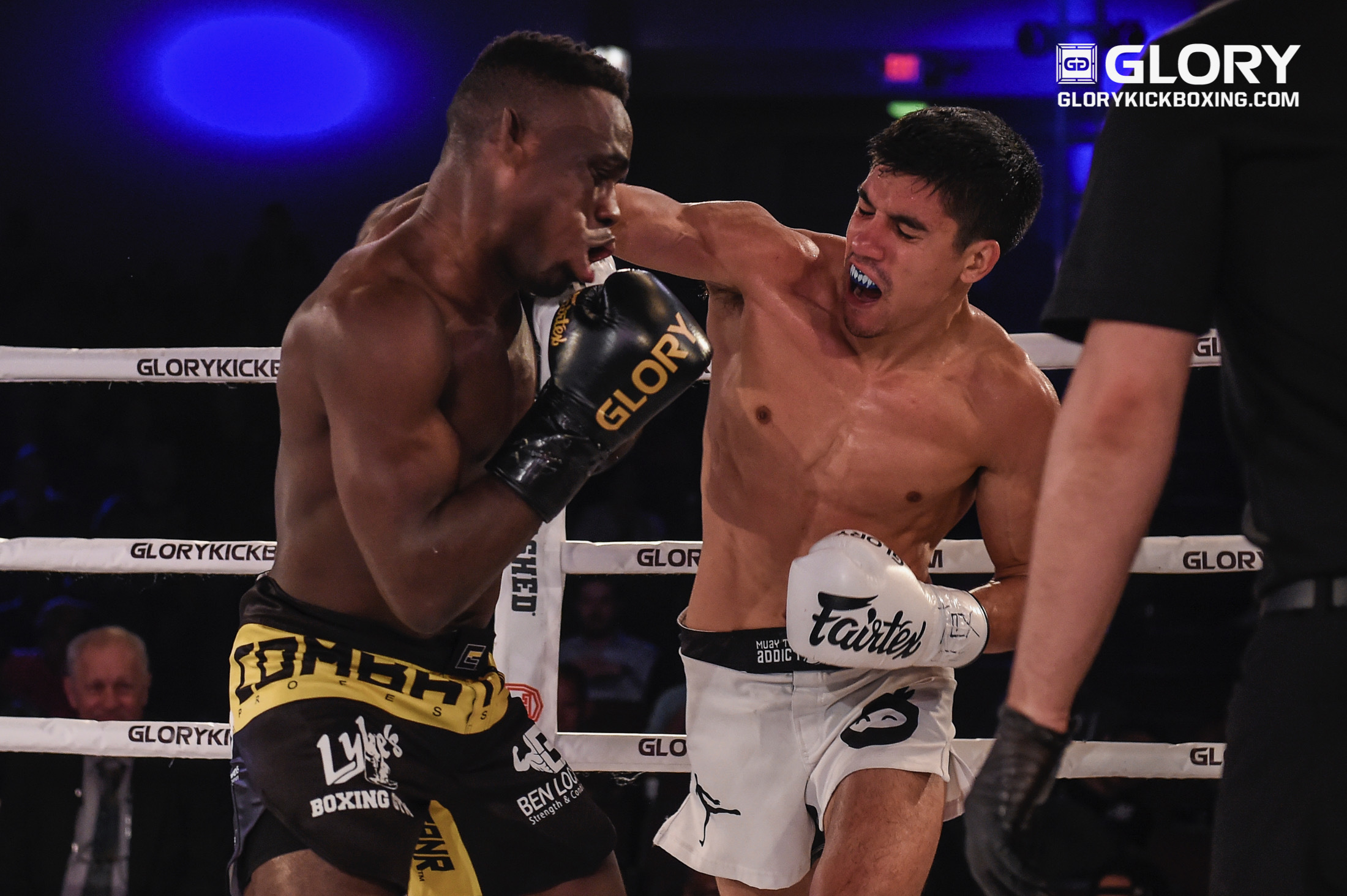 Richardson landed a stiff jab at the opening bell. Ten Pow delivered a push kick to back up Richardson. A boxing exchange saw Ten Pow land a right hand to the temple of Richardson. Richardson wobbled, but did not go down.

Ten Pow backed Richardson against the ropes and landed to the body. Richardson was able to bounce back with punches of his own. He landed a series of low kicks, prompting Ten Pow to clinch and land knees late in the round.

Ten Pow increased his output in round two. He attacked Richardson with punches and kicks. Richardson was able to score with low kicks and left hands. The boxing of Richardson began to frustrate Ten Pow as the round progressed.

Richardson got greedy and ate a massive right hand from Ten Pow. Richardson crashed to the canvas but survived the referee’s count. Ten Pow landed another heavy shot in the round’s waning moments, but the bell prevented him from finding a finish.

Ten Pow’s volume saw a sharp decline in the fight’s final minute, but the desperation of Richardson could not produce a fight-finishing strike.

The judges rendered their verdict, rewarding Ten Pow for his efforts. The win moves him to 4-0 inside the GLORY ring.

“Nate’s got a lot of pressure. He wore me down towards the end of the third round,” admitted Ten Pow. “But I worked on my boxing and landed my right hand.”