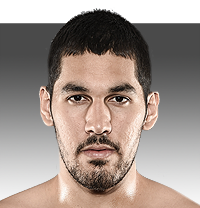 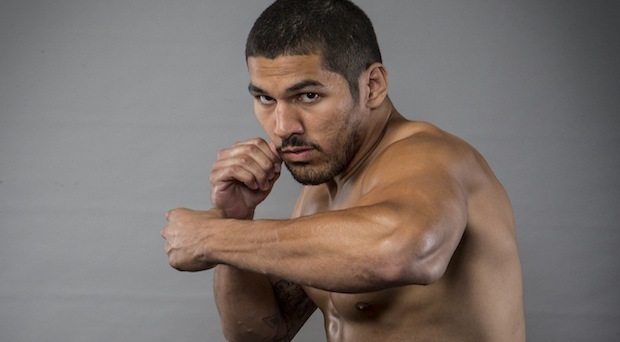 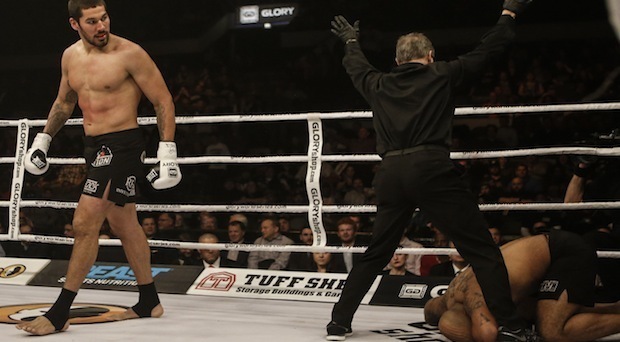 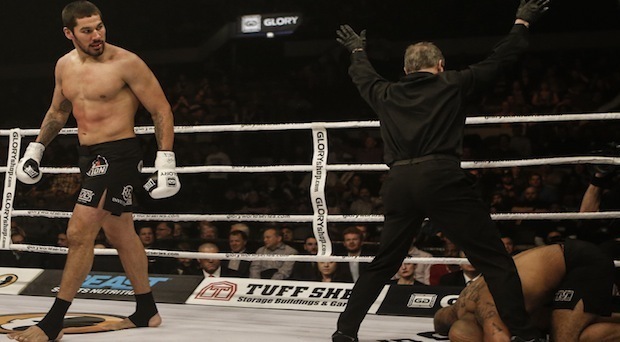 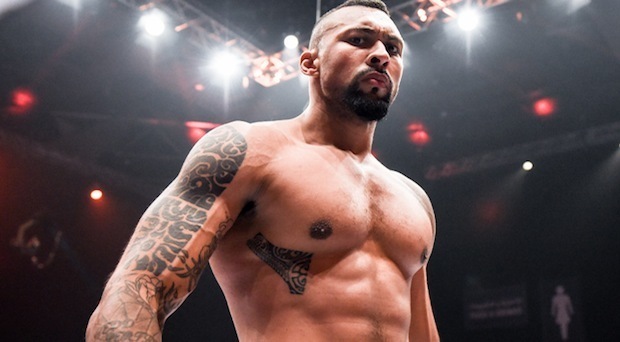 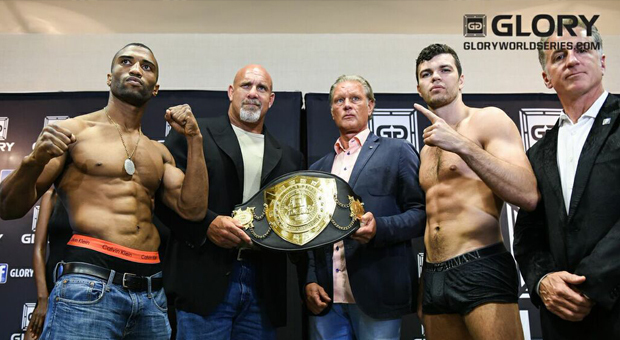 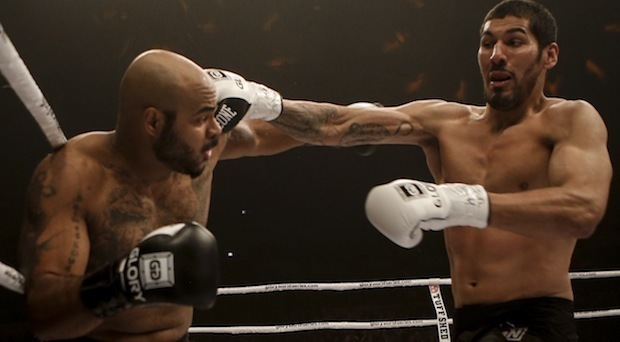 Northern California has produced some of America’s top fighters over the years. It is home to former STRIKEFORCE and WEC champions Nick Diaz, Gilbert Melendez and Jake Shields, plus UFC lightweight contender Nate Diaz.

Setting out to add his own name to Northern California’s martial arts honor roll is Xavier Vigney. The young heavyweight comes from the Bay Area and is quickly making a name for himself in GLORY’s hardest-hitting weight division.

Vigney entered the organization via an eight-man ‘Road to GLORY’ tournament which he won by stopping three opponents in one night, one after another, earning himself a contract. His official GLORY debut also ended in a knockout victory, announcing the new prospect’s arrival with a bang.

A lifelong athlete, Vigney was a football star in his teenage years, playing for the extraordinary De La Salle High School team for several years during a record-setting 151-game winning streak which ran from 1992 to 2004.

Vigney was subsequently offered college football scholarships but harbored dreams of being a professional fighter. He started training with Dan Black - former kickboxing coach to Nick Diaz and the Cesar Gracie team - and had success as an amateur, albeit with numerous frustrations along the way as opponents repeatedly pulled out on him.

His professional debut came against a big name as he faced the UFC and Bellator veteran Seth Petruzelli in a K-1 tournament. He stopped Petruzelli - best known for his MMA stoppage win over Kimbo Slice - but then lost to the vastly more experienced Zabit Samedov in the next round.

After the tournament Vigney knew the level he was now capable of and threw himself into his training, working with professional boxers as well as with the Diaz brothers. Vigney was one of Nick Diaz’s sparring partners during preparations for the early 2015 superfight with Anderson ‘The Spider’ Silva.

Born in the tough docklands city of Oakland, Vigney now resides in the more salubrious East Bay with his girlfriend and their several dogs. His partner is also an athlete and the two help each other stay in shape, regularly partaking in runs of ten to fifteen miles with one another.