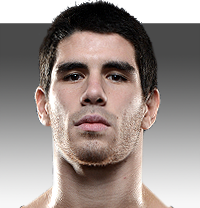 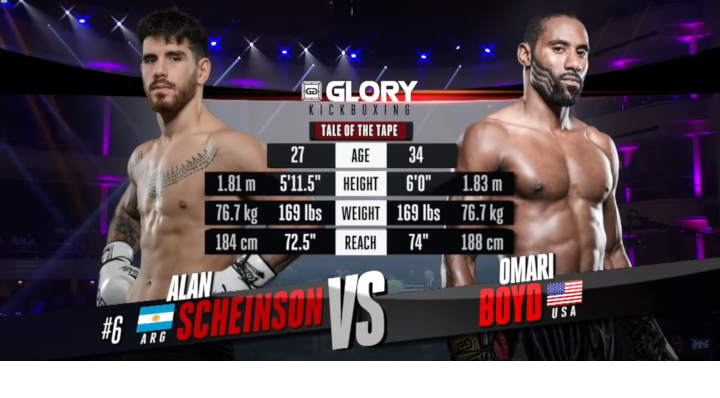 This Was: GLORY 61 New York 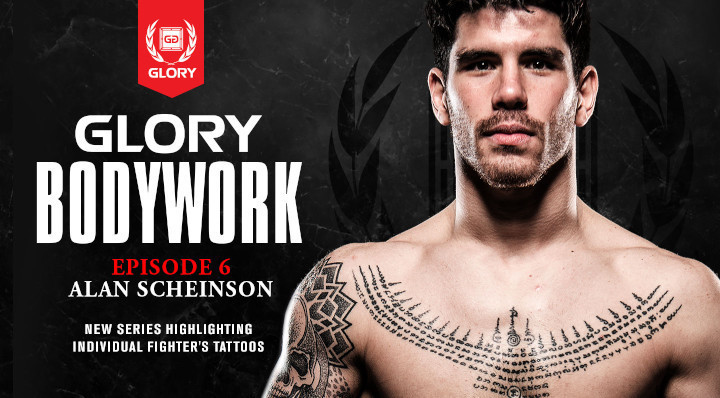 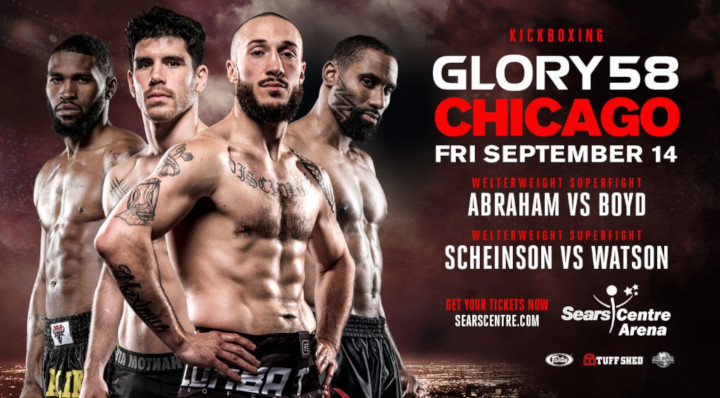 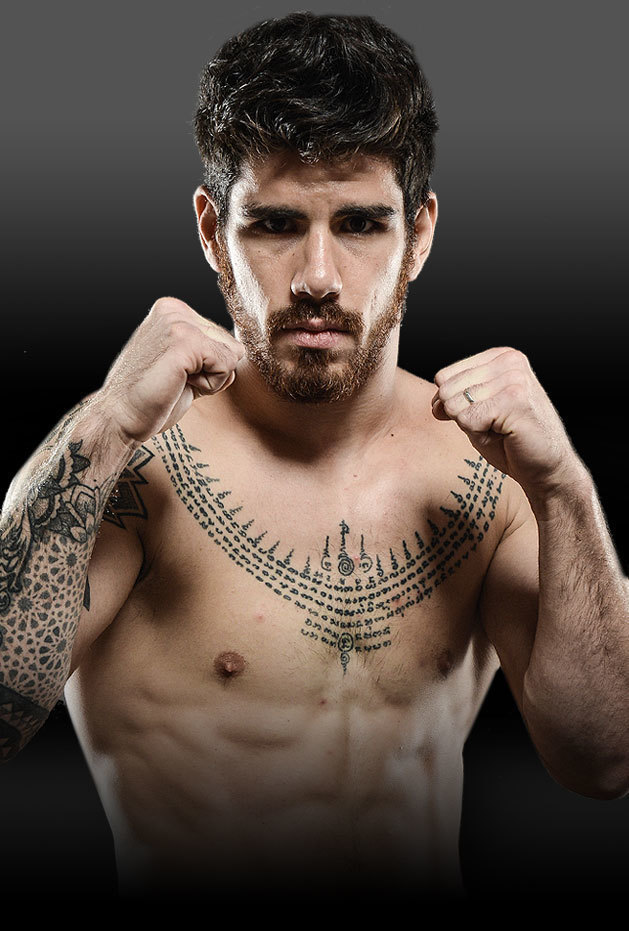 Alan Scheinson comes from a solidly middle-class background. His parents are in real estate (realtors) and he started working in that industry himself before he got bored of it and started looking for something more interesting.

That led him to becoming qualified as a pilot of small commercial planes (non-passenger) and he would have pursued that further if not for something which excited him even more: Muay Thai and kickboxing.

Scheinson had trained since his teens and he decided to go all-in on his dream of being a fighter. He moved to Thailand, to the consternation of his family, and has since relocated to the Netherlands to train at Hemmers Gym.

Since then he has fought all over Europe, South America, North America and Thailand, under both kickboxing rules and Full Muay Thai rules.

Scheinson has described himself as "the unluckiest fighter in GLORY" after coming out on the wrong side of several split-decisions, but overall has proven his quality and ability to hang at the top level.

He has a rivalry with former welterweight champion Murthel Groenhart, stemming from their GLORY 41 showdown. Groenhart spoke dismissively of Scheinson before the fight prompting Scheinson to put on a career-best performance.

It ended with a split-decision in Groenhart's favor, a result Scheinson has bitterly disputed ever since. He says he wants a rematch with Murthel Groenhart even more than he wants a title shot.