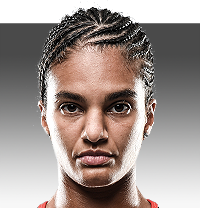 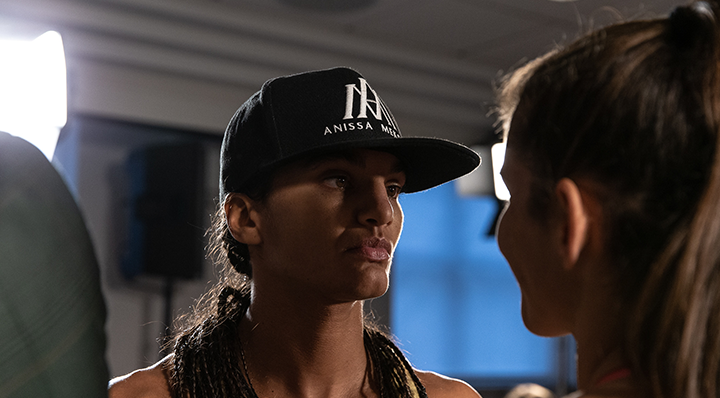 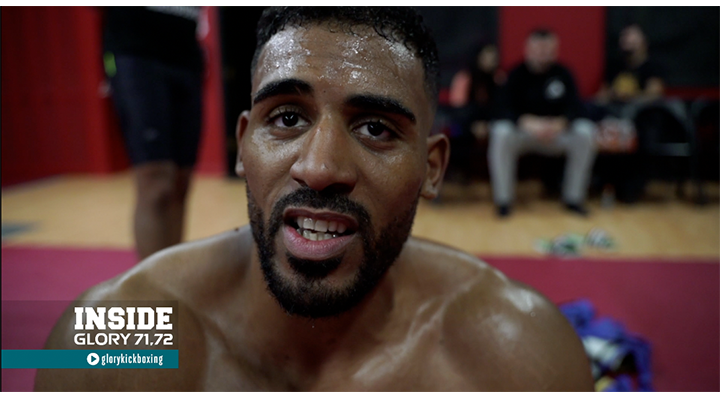 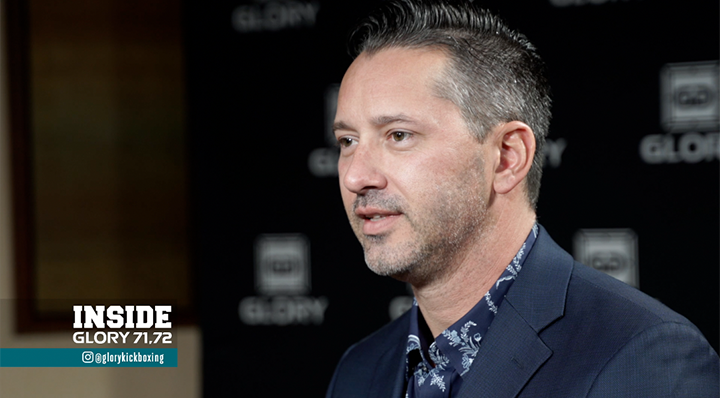 Inside Weekend of GLORY: Part 2 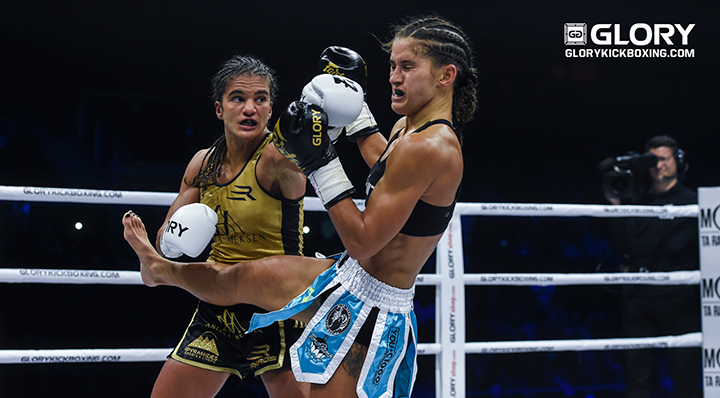 GLORY 71: Anissa Meksen - I will Destroy Her 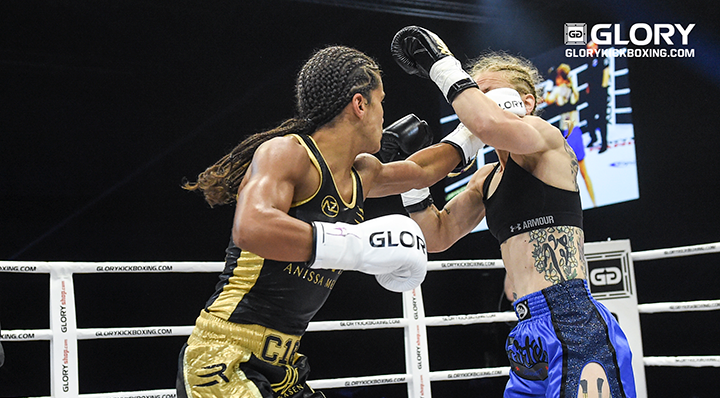 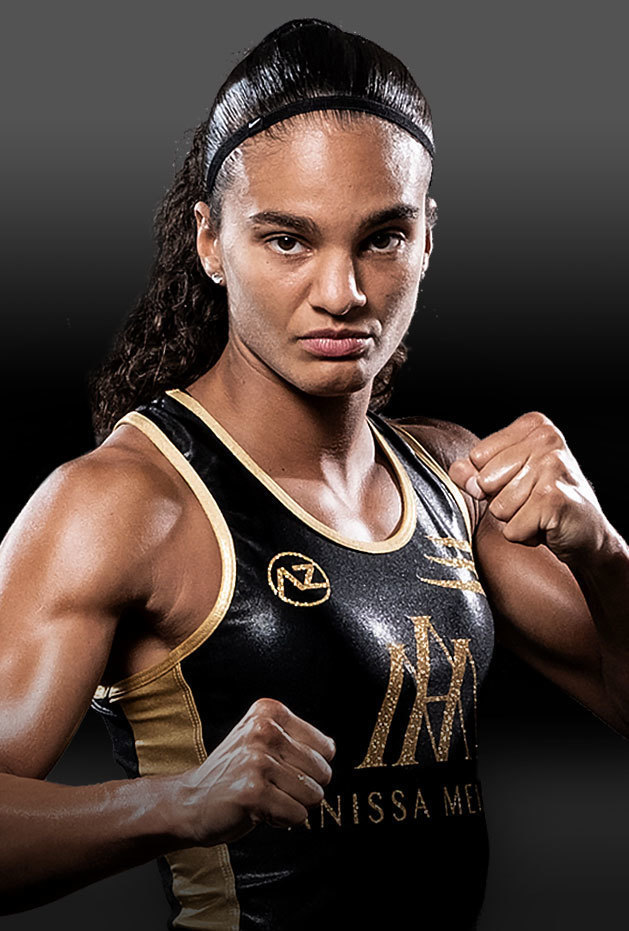 Meksen, one of the world's most decorated female kickboxers, started training at the age of 12 after following her older brother Mehdi along to his kickboxing club.
“My brother was a kickboxer and I followed him to the gym. I was 12 years old. At 13 I had my first fight and became French champion at that age and weight. Immediately I had the desire awakened in me to become undisputed world champion one day,” she says.
“Every day, since I was 12 years old, I have woken up as a fighter. It is what I do in life. I wake, I train, rest, train again, go home. That is my life. It is a very simple life but for me I think this simplicity and dedication is the key to victory.”
Meksen says she was “good at school” and actually has two degrees in sports performance and training methodology.
School was a priority in her younger years but she says her biggest motivator has always been “to put my name in the story of fight sports.” Under her longtime coach Benoit Mateu, head trainer at Olympique Garennois Boxe (OGB), she has been doing just that.
“That's why I am very happy to be in GLORY – the best in the world are here and I am here to make big fights and capture the belt!” she says.
Capture the belt she did, at GLORY 48 NEW YORK, winning a close decision over Tiffany van Soest at Madison Square Garden. Meksen now lays plausible claim to being the pound-for-pound best female fighter on the planet.