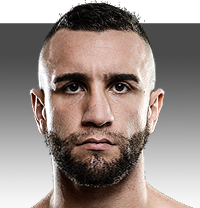 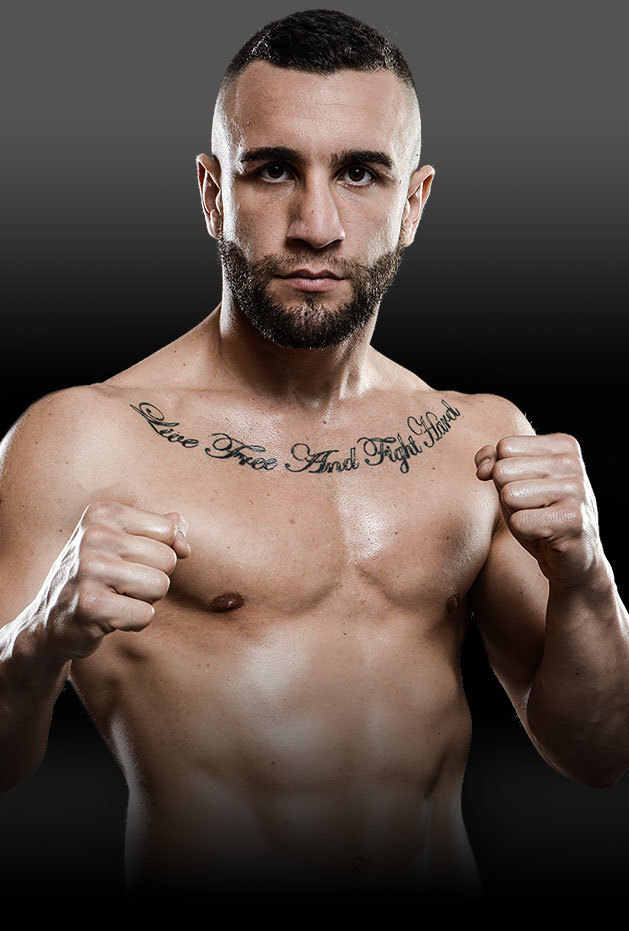 “I was born as a fighter, I liked to fight from when I was a kid,” says Spanish welterweight Antonio Gomez.

“At the age of 14 I tricked my mother into letting me join a full-contact gym and from the first day I knew that I was born for this.

“I was always a sports guy, I wanted to be a fighter. From I was a kid I wanted to do combat sport but my mother wouldn’t let me, I had to trick her, ha! Motivation for is the personal satisfaction of it and in trying to be every day the best version of me.”

Gomez is resident in Malaga, Spain but does a lot of his training up the coast in the millionaire enclave of Marbella, which is home to the MGM boxing gym owned by former British and European middleweight champion middleweight boxer Matthew Macklin.