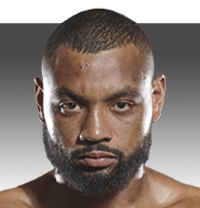 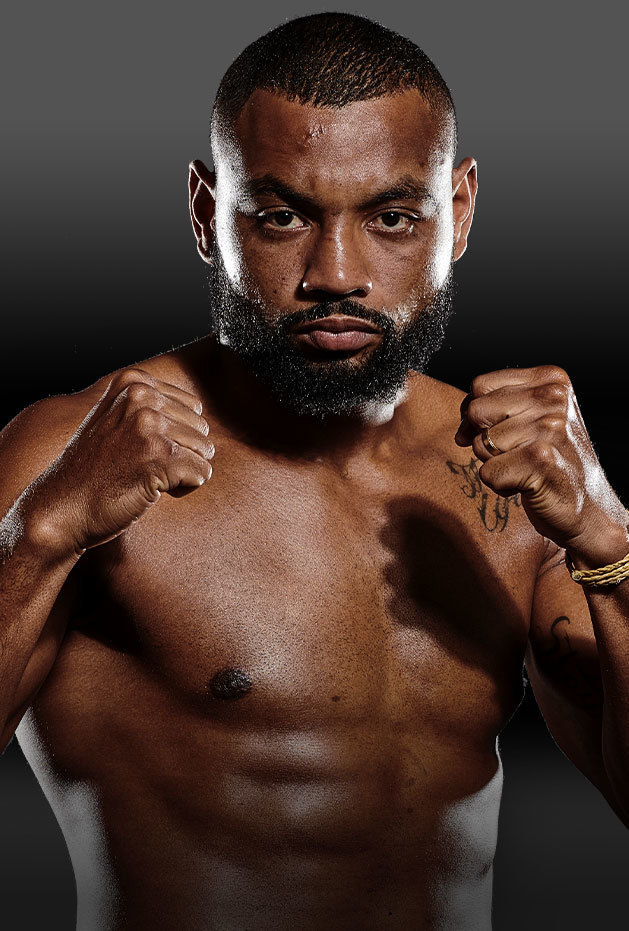 Born in Sao Paulo, Brazil, the young Almeida had ambitions of being a civil engineer when he was growing up.

But his neighborhood had other designs for him.

"I was born and raised in Parque Edu Chaves, one of the more dangerous areas of city. It's a place you have to learn how to defend yourself very early," he recalls.

And so even though he enjoyed school, the fighting talents he was honing outside of it meant that textbooks gradually gave way to boxing gloves.

A keen soccer player, he drifted into formally training kickboxing "just for fun" but soon found he had a natural aptitude.

When he then encountered broadcasts of Japanese kickboxing events, where fellow Brazilians such as Francisco Filho and Glaube Feitosa competed on the world stage, his mind was made up.

"At that moment, I decided I could become a professional fighter like them," he says. "And I've never looked back."