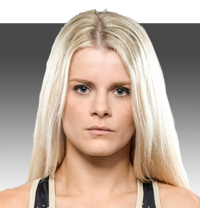 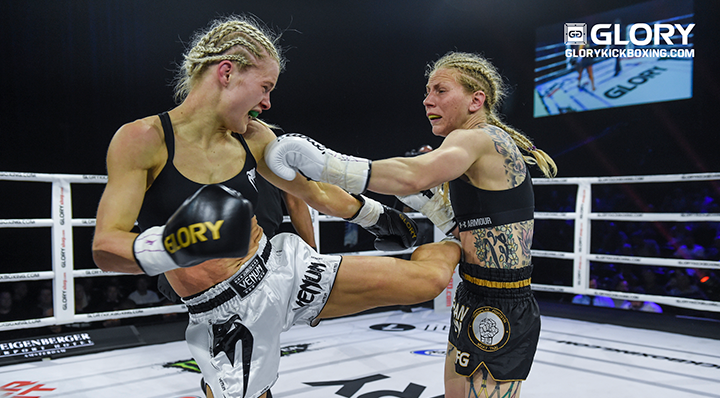 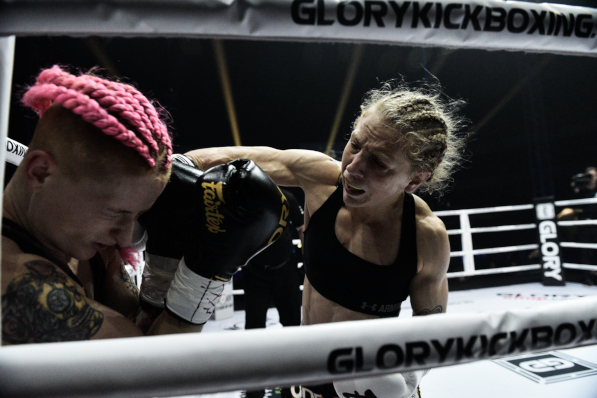 GLORY 65: Olofsson vs Brereton will determine next title cha... 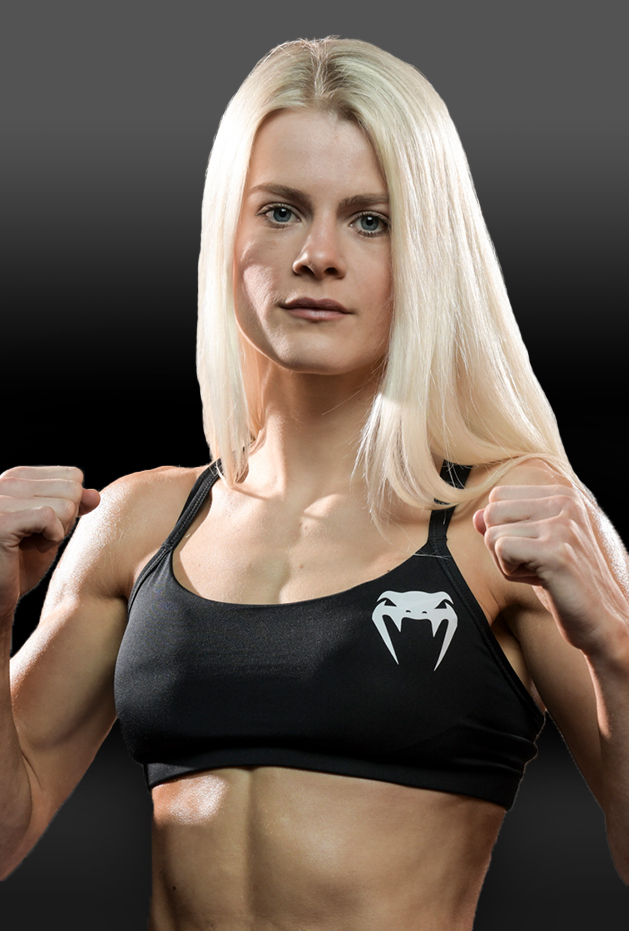 “Drive and determination,” are the two things Christi Brereton cites as her main strengths and the reasons she was drawn towards fight sports at a young age.

Brereton started training at eleven years old but, coming from a small town in Devon, England, had to travel for hours at the weekends to get to the gym in the city of Plymouth.


That rigor was an early sign of the discipline which would eventually guide her career into the upper levels of the international circuit.


“I had a lot of dedication and an older head for someone so young - you could say my childhood was tough,” she says.


“As a person I need targets and goals, I think it's just been drilled into me at an early age, I have to keep going. What would I do without something to aim at?


“At school the teachers used to tell me to get real and start thinking about university, and the 'what ifs' that could happen in this sport. But I knew I wanted to run my own gym and continue competing. And now I’ve made a career of it.”


Brereton started competing when she was 13 years old. By 2007, aged15, she was facing adult females in competition - and winning. That same year she competed in Thailand and won the World WPMF title at flyweight.


She took a career break when she had a child, returning to the ring in 2013 and steadily climbing the ranks until she reached the British #1 ranking position at super-bantamweight. It was then that she received a call-up to the GLORY ranks.

Outside the ring, Brereton co-owns a gym and is one of the facility’s full-time instructors.