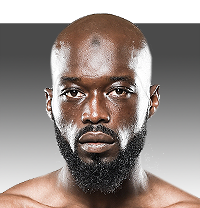 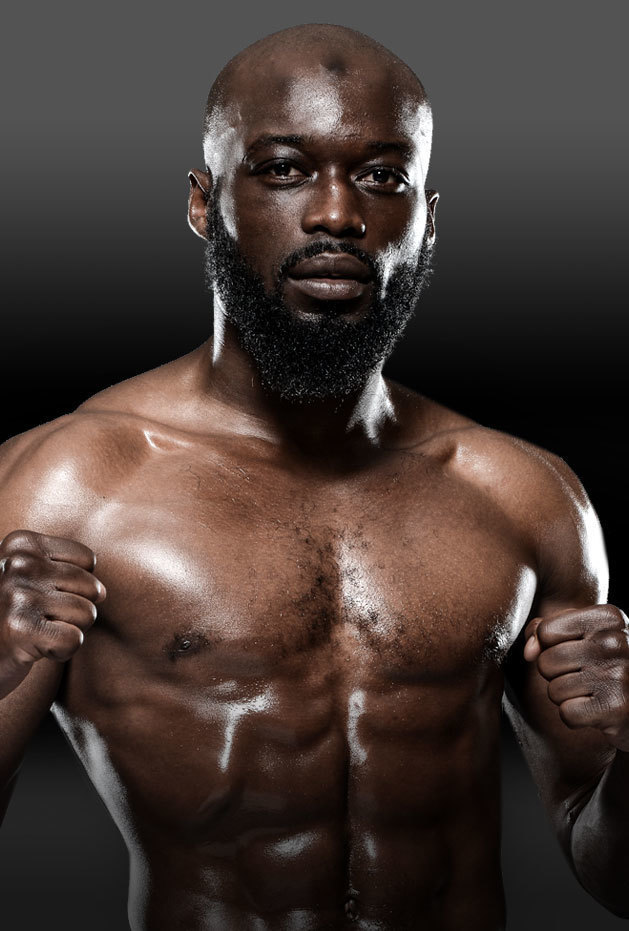 Djime Coulibaly grew up rather poor in a not very affluent area of Paris, the capital city of France. His family were so poor that they never had any money to take their children on vacation during the school summer holidays.

This was a common situation in Coulibaly's neighborhood though. Some local institutions tried to provide relief for the bored kids and one such place was the local Muay Thai gym. In the summer the gym opened its doors to all the local kids for free. It was here that Coulibaly got his start as a twelve year old.

When the holidays were over he continued his training and it became the focus of his life. Ten years later he had won France's national championship four times and had also competed in Thailand several times, including in the prestigious King's Cup.