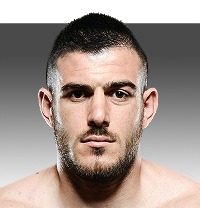 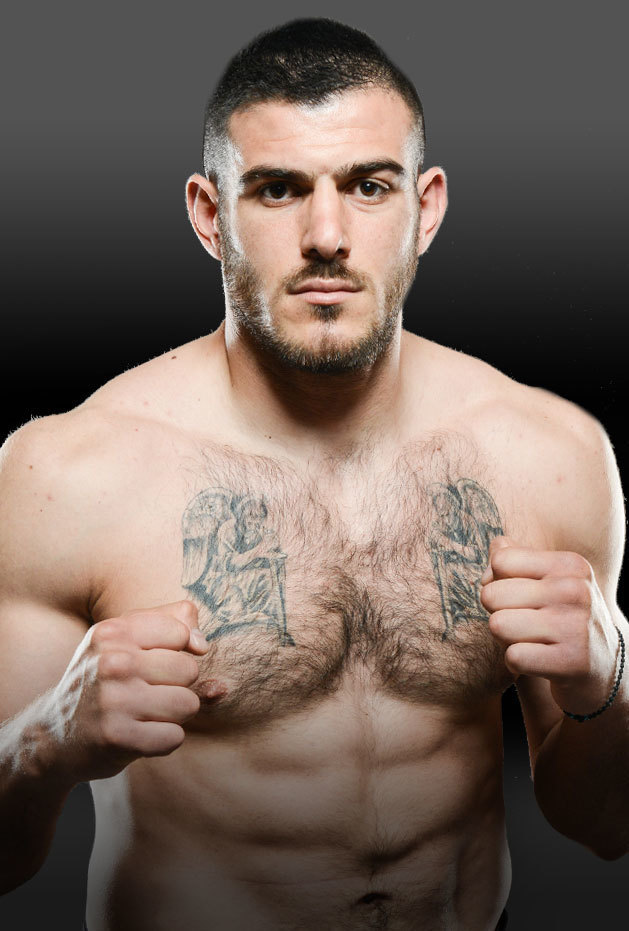 Stoforidis is ethnic Greek but born and raised in Kyrgyzstan in the former Soviet Union.

At one time there was a large ethnic Greek diaspora through the USSR but a lot of them moved to Greece under ethnic ‘right to return’ laws when the USSR collapsed.

Only a few hundred ethnic Greeks remain in Kyrgyzstan of the tens of thousands that used to be there; Stofioridis is one of the ones who left his birthplace and 'returned' to Greece, where he now lives.

He says he always liked martial arts things when he was growing up and that is why he got into training and then into fighting. He is motivated by the “love and support” he receives from his fans and countrymen.