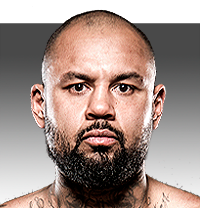 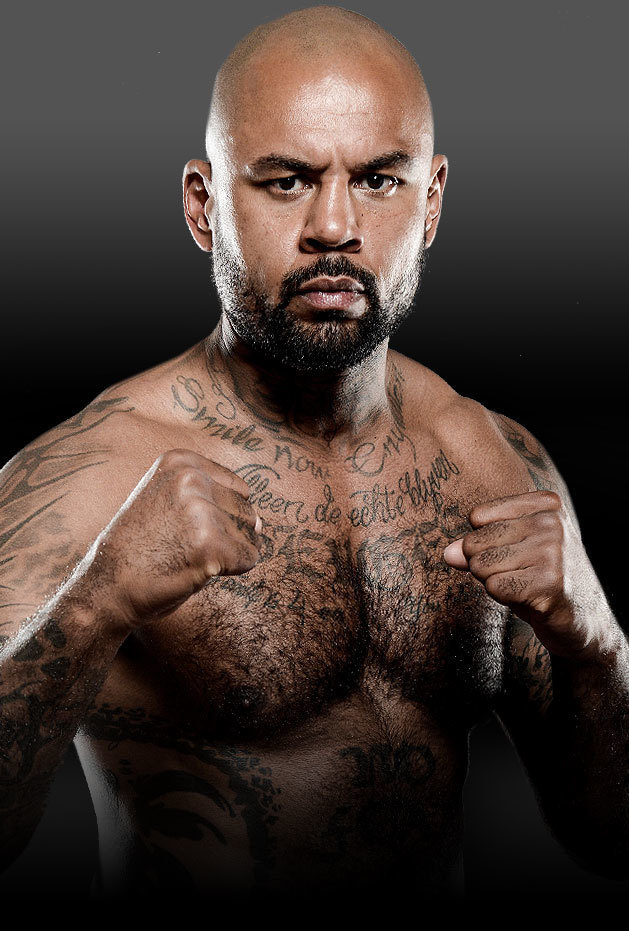 Hesdy Gerges was born in the Netherlands to parents from Egypt. He was raised in one of Amsterdam’s toughest areas and by his teenage years was regularly getting into fights on the streets and in school. A friend advised him to try kickboxing so at 15 years of age he walked into a small gym in Haarlem to give it a try.

He turned out to be a natural. After two years there he was advised that he had outgrown the gym and should seek a higher level to take his career further. Gerges was introduced to Thom Harnick, founder and head coach of the Chakuriki gym. Harinck has coached numerous champions and was responsible for bringing Peter Aerts and Badr Hari onto the world stage.

Gerges blossomed in his new home, training and sparring with top professional fighters. He became a main training partner for Jerome Le Banner and also worked a lot with Anderson ‘Braddock’ Silva. Chakuriki is known for producing fighters who have a lot of heart and toughness. Gerges embraced the gym’s philosophies so fully that he earned the nickname ‘Fighterheart’.

In 2010 Gerges took a win over Badr Hari and became the heavyweight champion of It's Showtime, the top European organization at the time. He held the belt until 2012, losing it to Daniel Ghita. Early in 2013 his coach Harinck turned 69 years old and announced his retirement, prompting Gerges to move to the Vos Gym, an equally iconic Amsterdam institution which has Ivan Hippolyte, trainer of Remy Bonjasky, as its head coach.