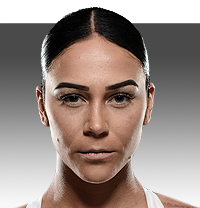 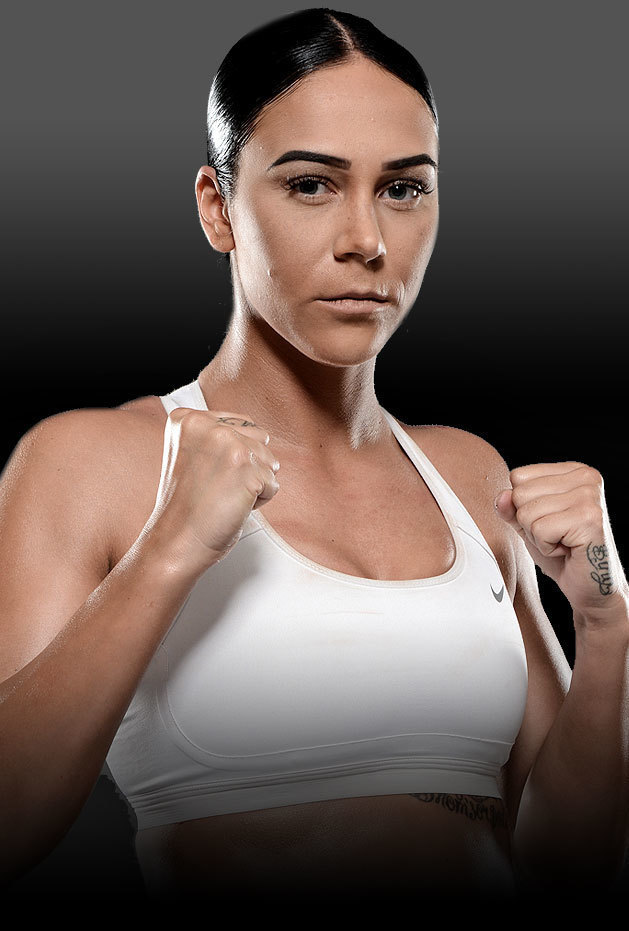 She says that she wanted to be a professional kickboxer from a very young age – her early teenage years – after seeing fighters such as Peter Aerts on television in her home country of the Netherlands.

With her goal firmly in mind, Verbeek elected to finish her studies at the end of high school rather than going to college, going into training full time. Her parents were initially skeptical about her decision but became fully supportive after seeing her dedication and are now her biggest fans.

Verbeek became one of GLORY's first-ever female fighters when she debuted at GLORY 31 AMSTERDAM as part of the Women's Super-Bantamweight Grand Prix.