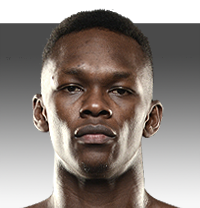 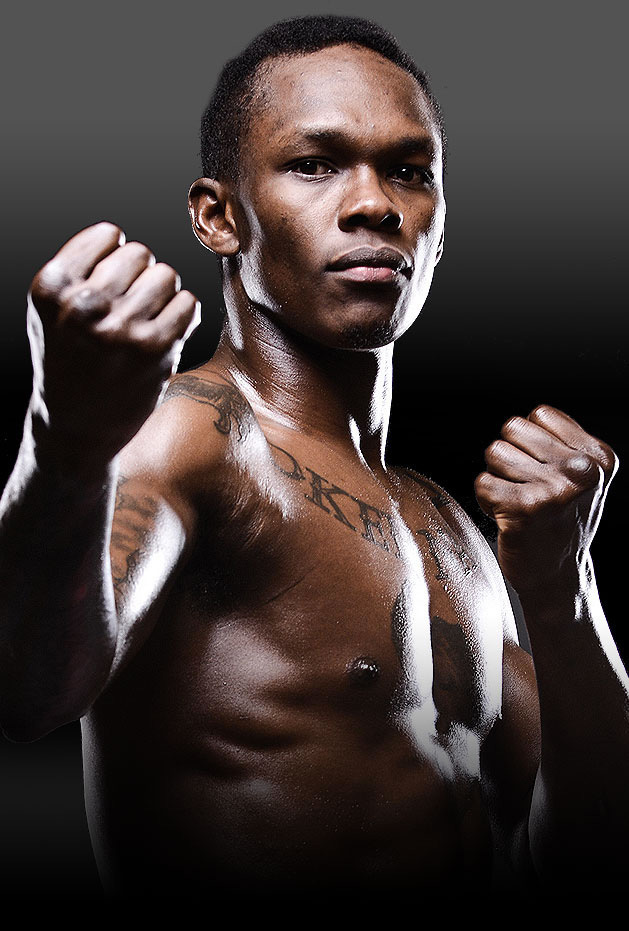 Adesanya was born in Lagos, Nigeria, and moved to New Zealand with his family in 2001.

After taking up Muay Thai in Whanganui under Derek Broughton, Adesanya moved to Auckland where he began a professional kickboxing career under Eugene Bareman at City Kickboxing.

Under Bareman's tutelage, Adesanya quickly ran through the New Zealand kickboxing scene, going undefeated over 32 fights before moving to China to live and fight.

Adesanya has an incredibly flamboyant style and is a showman. He has incredibly athletic kicks and leaping attacks, switches stances constantly, likes to drop his hands and taunt opponents then make them miss by miles when they respond.

He’s made a reputation for himself as a very entertaining guy to watch and he certainly does not lack for confidence. Adesanya is flatly dismissive of 90% of the middleweight kickboxers out there and has been particularly strong in his criticisms of the traditional Dutch style of kickboxing.