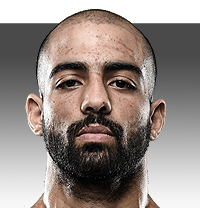 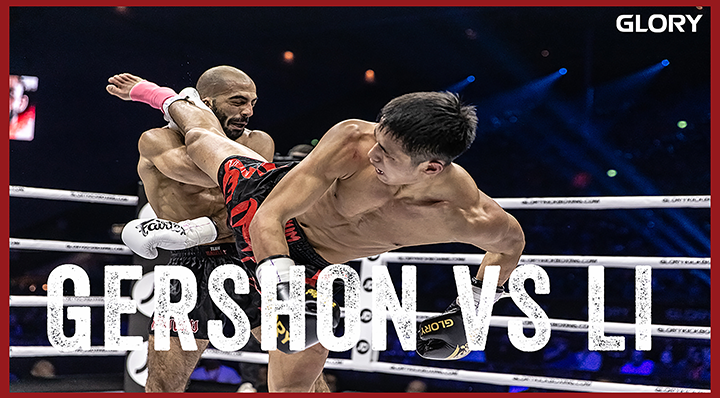 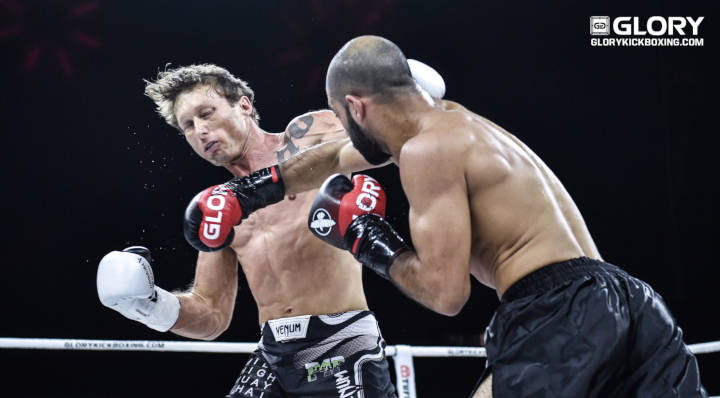 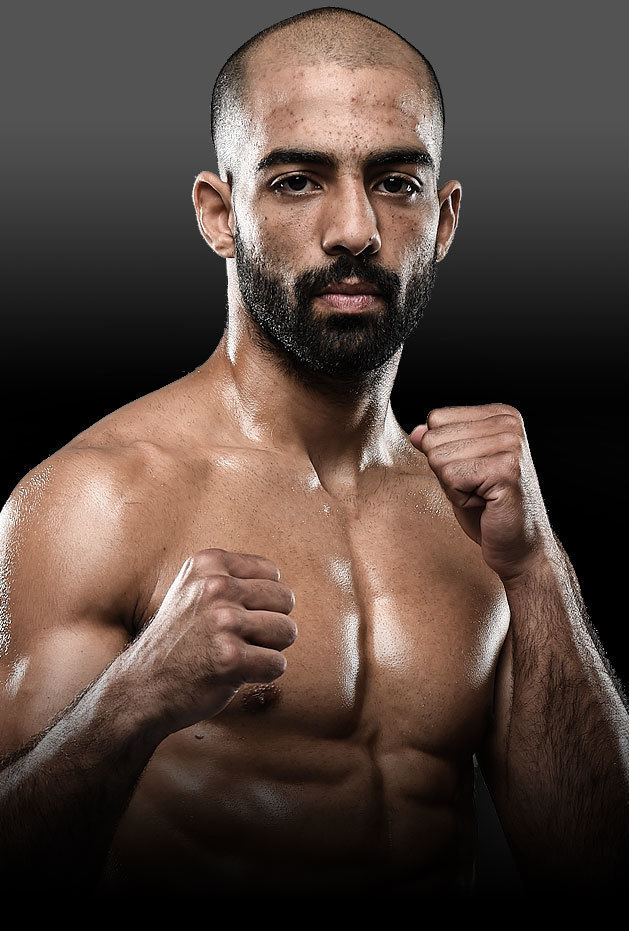 Born and raised in Jerusalem and now resident in a Tel Aviv suburb, Gershon is regarded as the best striker in the Israeli martial arts scene and holds the distinction of being the first Israeli fighter to sign with GLORY Kickboxing.

“I was born in Jerusalem and grew up in an area called Katamon,” he says. “It was a rough neighborhood, there were a lot of thugs around. I had to learn to defend myself; I started training when I was 14, after a group of older teenagers beat me up and one of them cut me with a knife.

“At the same time, growing up, my father was often very sick. It was stressful. All this trauma changed me, gave me the desire to be as strong and tough as I can possibly be. At first I started training to protect myself, alongside my brother, but I soon fell in love with the sport.

Gershon says that very quickly he knew that he wanted nothing more in life than to be a professional kickboxer and a world champion. At age 15 he took his first steps into amateur competition with the IFMA (International Federation Muay Thai Amateur) and competed in tournaments staged in Russia and Europe.

Success followed success. He soon became known for his range of spectacular and unorthodox techniques plus an explosive level of power which would frequently have his opponent left lying on the canvas, unable to continue. Gershon won European and world amateur championships prior to arriving in GLORY and now has his heart set on kickboxing's top prize: a GLORY belt.

Clip: A stunning Gershon finish from his time in the IFMA amateur Muay Thai circuit: