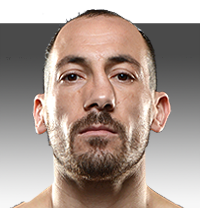 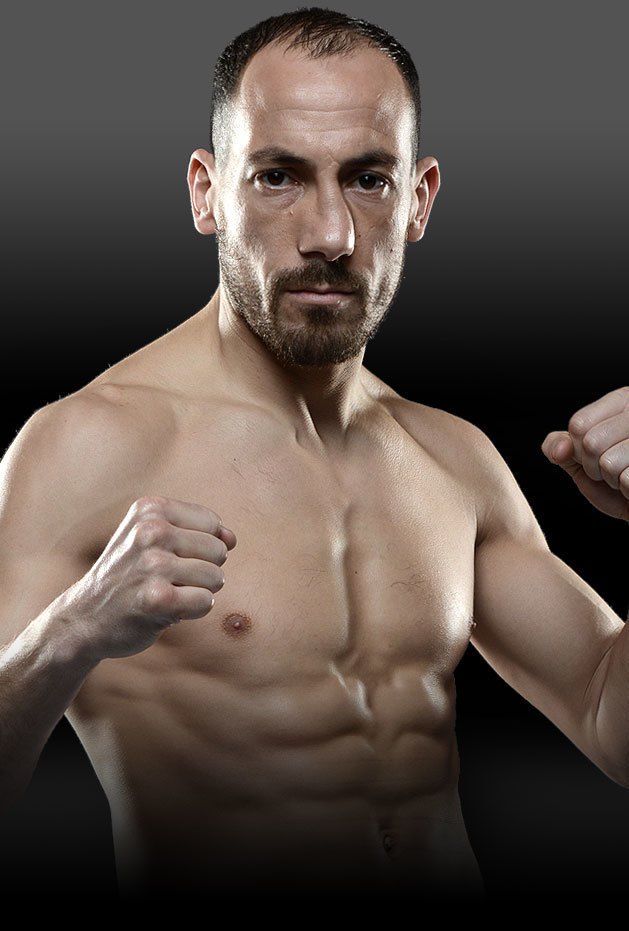 Born in a small town of 4,000 inhabitants, St. Genies de Malgoires - close to the city of Nimes - he is one of five brothers, all of whom boxed as kids.
Karim started boxing at the age of nine and got into kickboxing via via one of his brothers, who pulled Karim in when a friend let him down one day and failed to tun up at the gym. He has trained every day since.
In his early teens he aimed to be a soccer player but after attending some events with his brothers he decided that kickboxing was what he really wanted to do in life and so he abandoned soccer and dedicated himself to soccer.
A pivotal moment of inspiration for him was watching the fight between Netherlands pioneer Rob Kaman and US pioneer Rick Roufus on French TV. They inspired him to become a professional.

His team is Boxing Fighters System in the city of Nîmes. He moved to them in 2009. Habib Bakir is his main trainer and Sébastien Gimenez, a former professional soccer goalkeeper in the French second division, is his physical conditioning trainer.

The squad's motto is 'On craint tout le monde, mais on n'a peur de personne'. Roughly translated, 'Everyone fears us, but we fear no one'.

He is always moving, changing angle and position, reflecting the fact that he comes from a style of kickboxing which has its roots in karate rather than Muay Thai or the Dutch style.