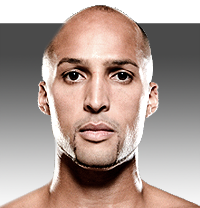 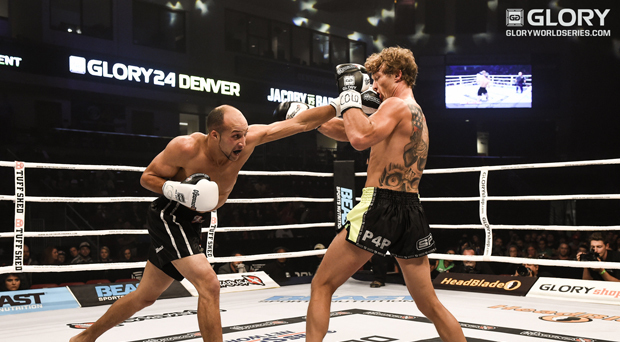 VanNostrand steps in to face Chikadze in Chicago 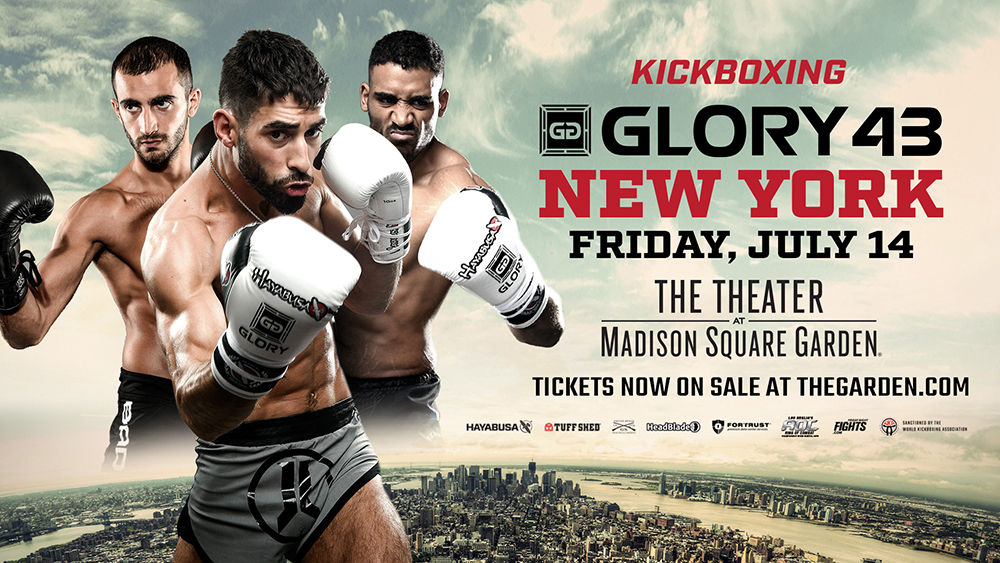 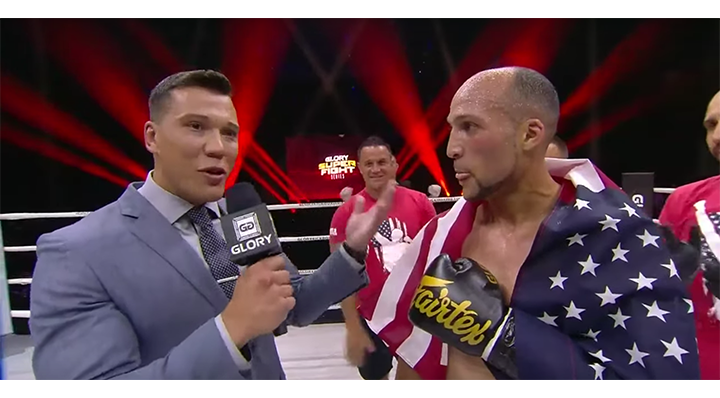 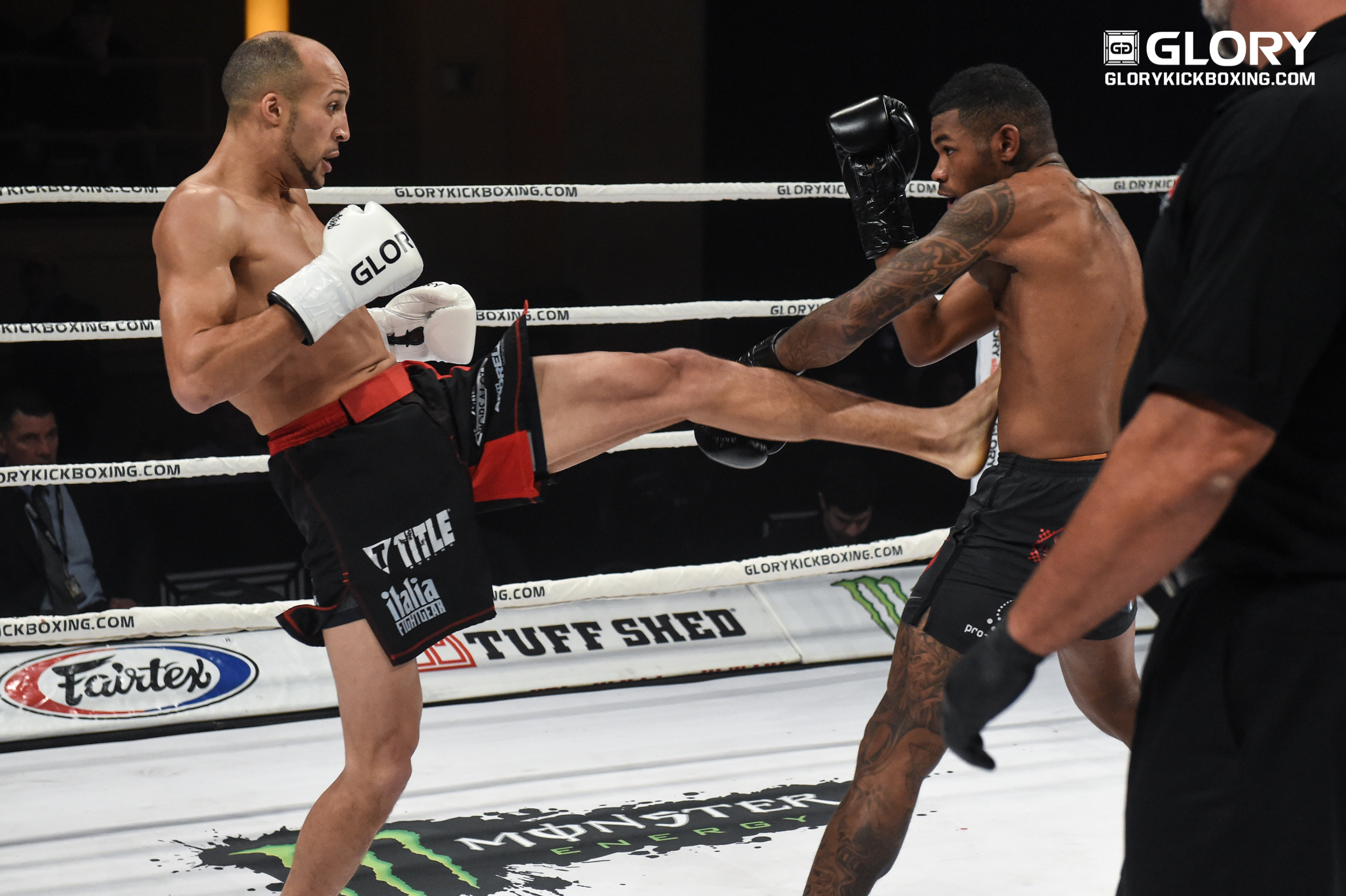 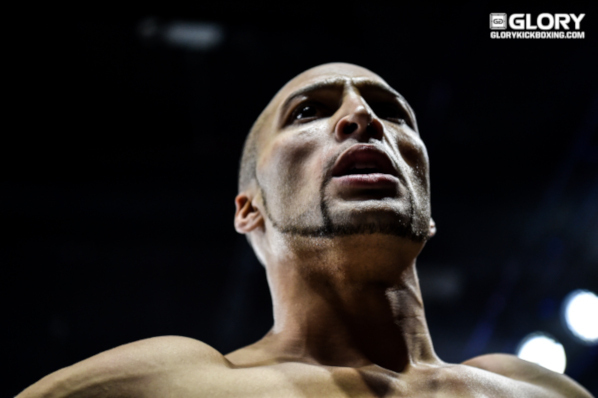 VanNostrand: “Much Respect to Petch, But I'm Coming to Regai... 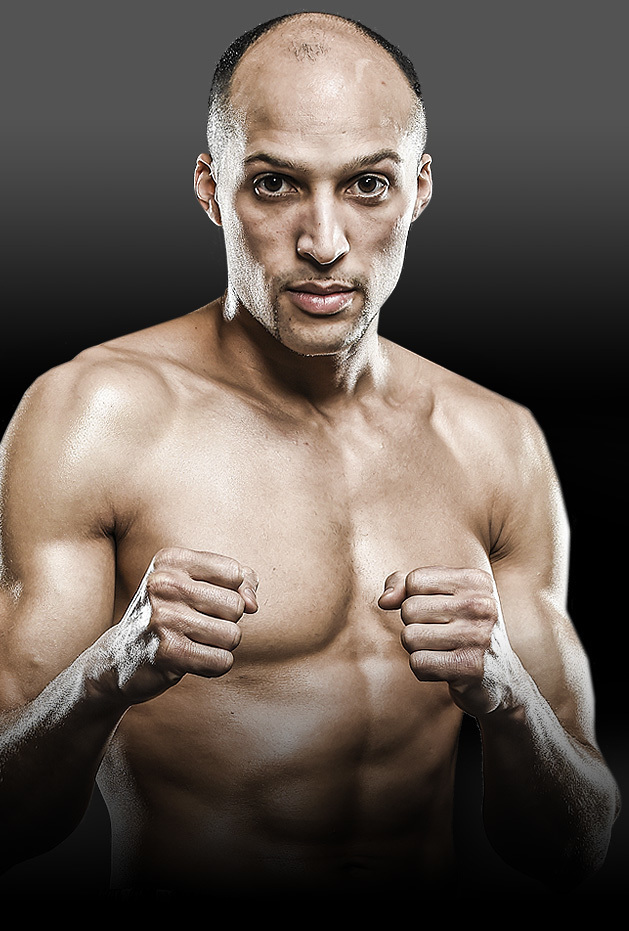 GLORY 48 KO of the Night

Kevin Vannostrand was born and raised in Liverpool, NY & started martial arts at the age of 8. He earned a 3rd degree Kenpo Karate black belt under Shihan Jim Andrello and quickly began to get recognized for his athleticism and electrifying performances.

Seeking competition, he entered the amateur Muay Thai circuit and quickly found success, going on a 14-fight streak of knockout victories. He claimed the World Kickboxing Association’s North-East, US and World titles all in the matter of 24 months.

As a professional he continued that form and beat some good names on the US circuit before being signed to GLORY. The only loss of his professional career thus far has been in GLORY, to Giga Chikadze. He avenged that loss at GLORY 43 NEW YORK in the final of the Featherweight Contender Tournament.

Vannostrand has a high KO rate and yet his demeanor outside of the ring - polite, soft-spoken - gives no indication of his ferocity inside it.

“He’s what I call a quiet killer. One of the most humble, respectful gentlemen I’ve ever met, yet perhaps the most ferocious and devastating I’ve ever seen in the ring," says his trainer.