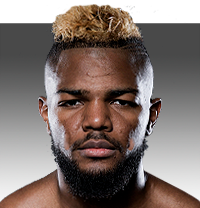 Tavares and Maslobojev will battle for the GLORY light heavy... 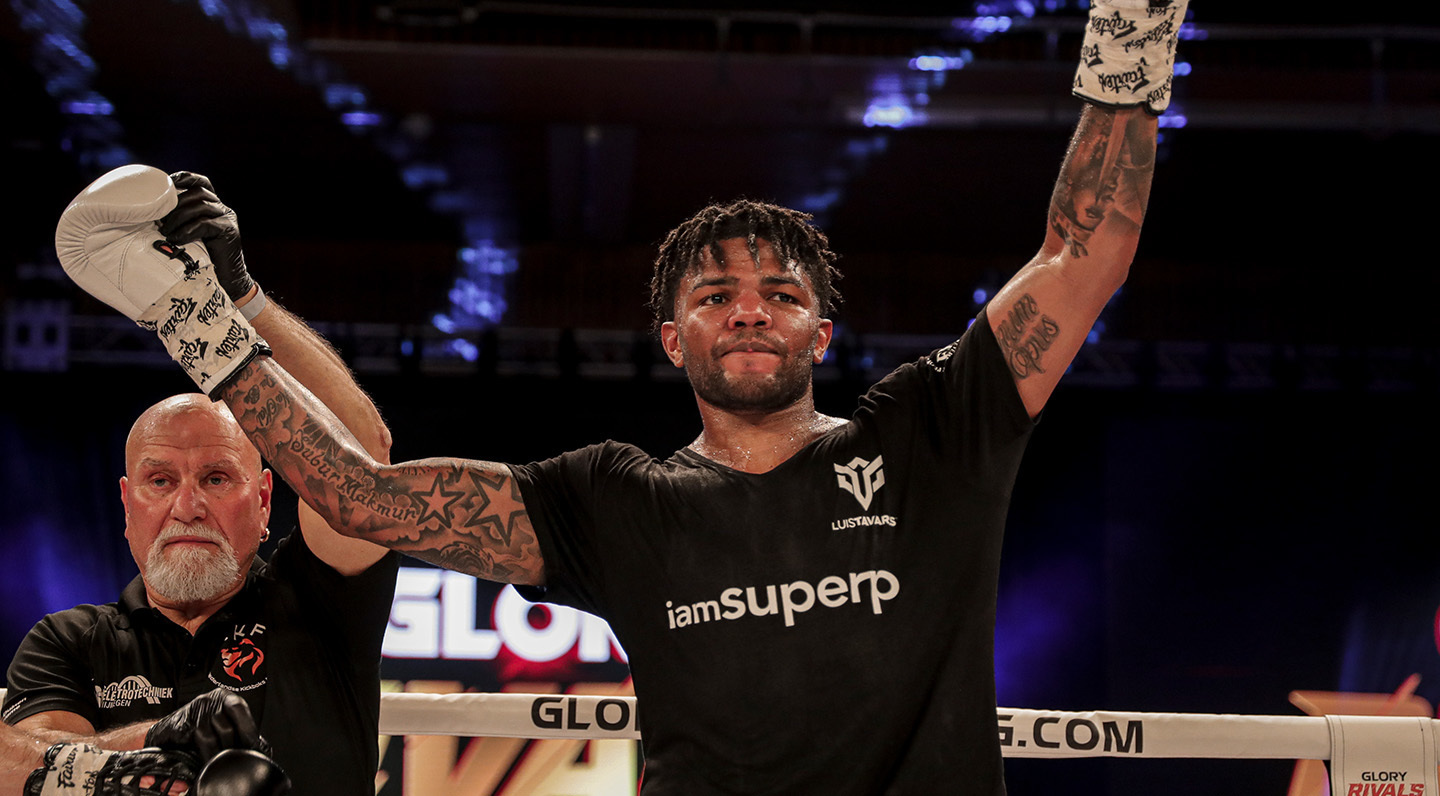 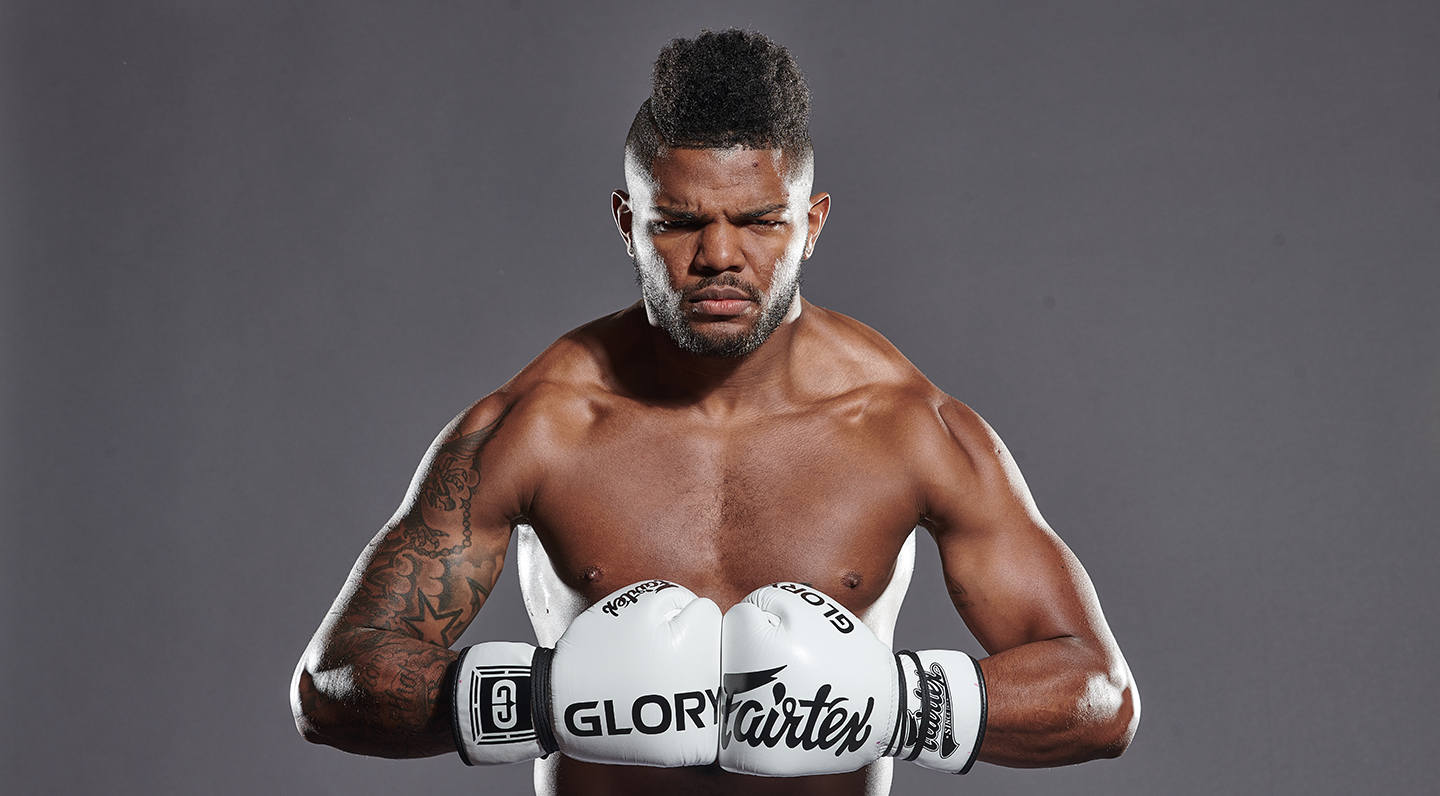 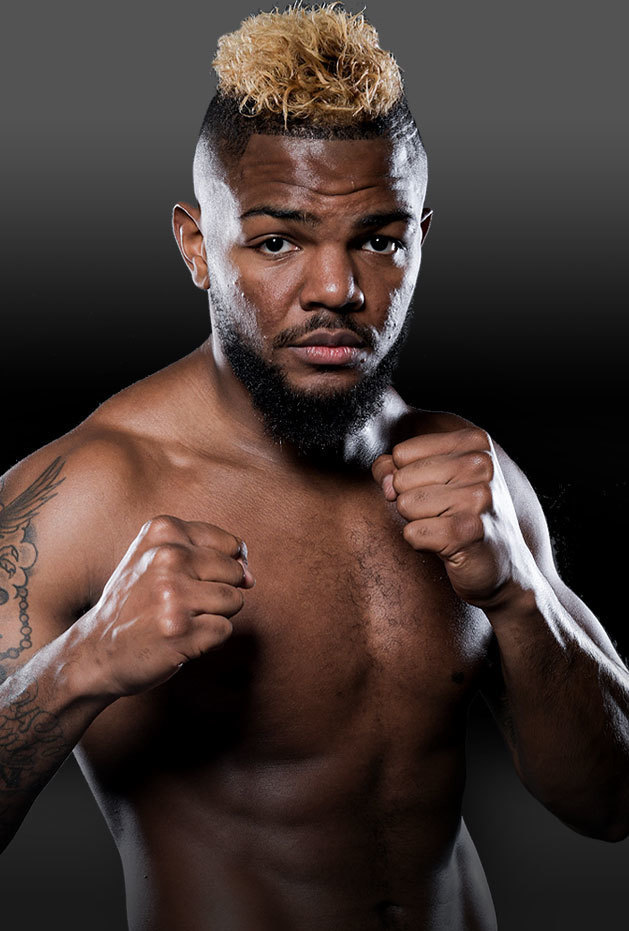 Luis Tavares was born in Rotterdam, Netherlands to parents who came from Cape Verde.

Rotterdam is home to Feyenoord, one of Europe’s most successful football teams, and Tavares at one point looked likely to spend his athletic career wearing a Feyenoord jersey.

He was a prodigious footballer as a youngster, playing for Excelsior and Sparta before being scouted for the Feyenoord youth team.

But Tavares’ older brother was a keen kickboxer and when he introduced Luis to the sport, football soon took a back seat.

“This sport is a road to understanding the deepest layers of myself and it really motivates me every hour of the day to work my hardest and explore my true being,” he says.

“I have a lot of belief in myself and my abilities. My willingness to talk about this is take responsibility for my actions and words can sometimes be mistaken for arrogance. But I’m actually a humble person, I’m just confident in myself.”

Tavares’ decision to swap soccer for striking arts did raise a few eyebrows among his family members when he told them, but his career success has since more than justified the decision.

Tavares works hard at his craft and says that “because I take my sport so seriously, there isn’t a lot of spare time for me. But when there is, I like to spend it with my young son, because I am a family man. And of course I remain a big fan of Feyenoord.”