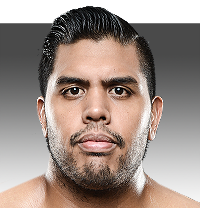 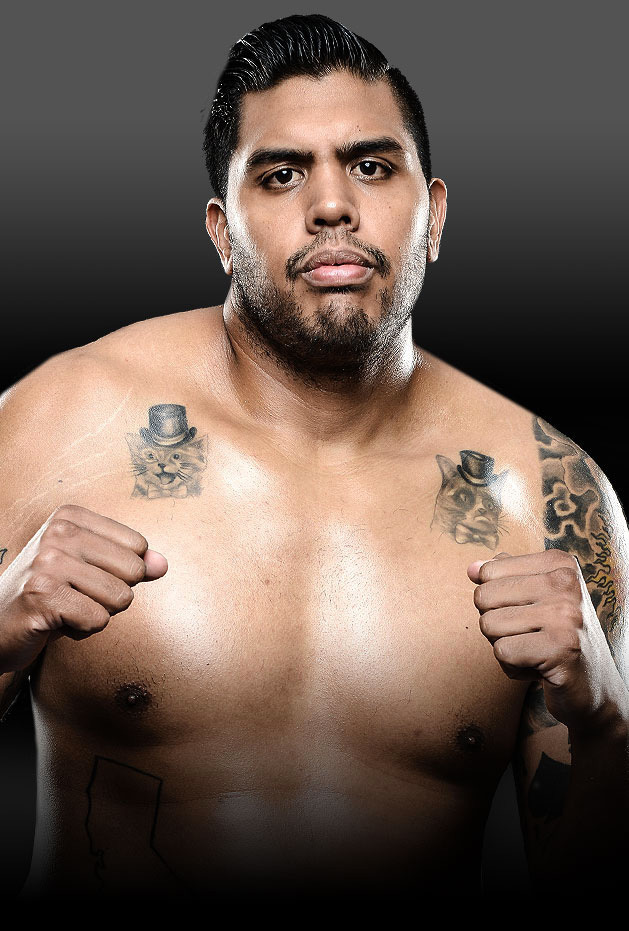 Mancha is notorious for being involved in 'Toughman'-style wars if an opponent is willing. He will abandon finesse in favor of getting into heavy close-range exchanges which test their chins. So far, Mancha's has proven the most resilient.

He trains with Malaipet Sasiprapa, a former Rajadamnern Stadium champion in Thailand (Rajadamnern and Lumpinee are the only titles which matter in Thailand) but resident for many years in California, where he also used to compete in MMA under the Elite XC banner.

“I was a fan of MMA when it first started; my dad would bring home video tapes of the first UFC’s. It interested me but I never thought I would do it professionally. After starting at an MMA gym, I was drawn to Muay Thai,” he says of his introduction to martial arts.

“Also, my dad was a black belt in karate as well a huge Bruce Lee fan, so martial arts has always been in my life one way or another.