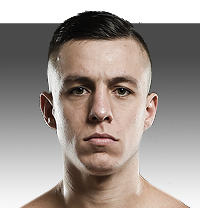 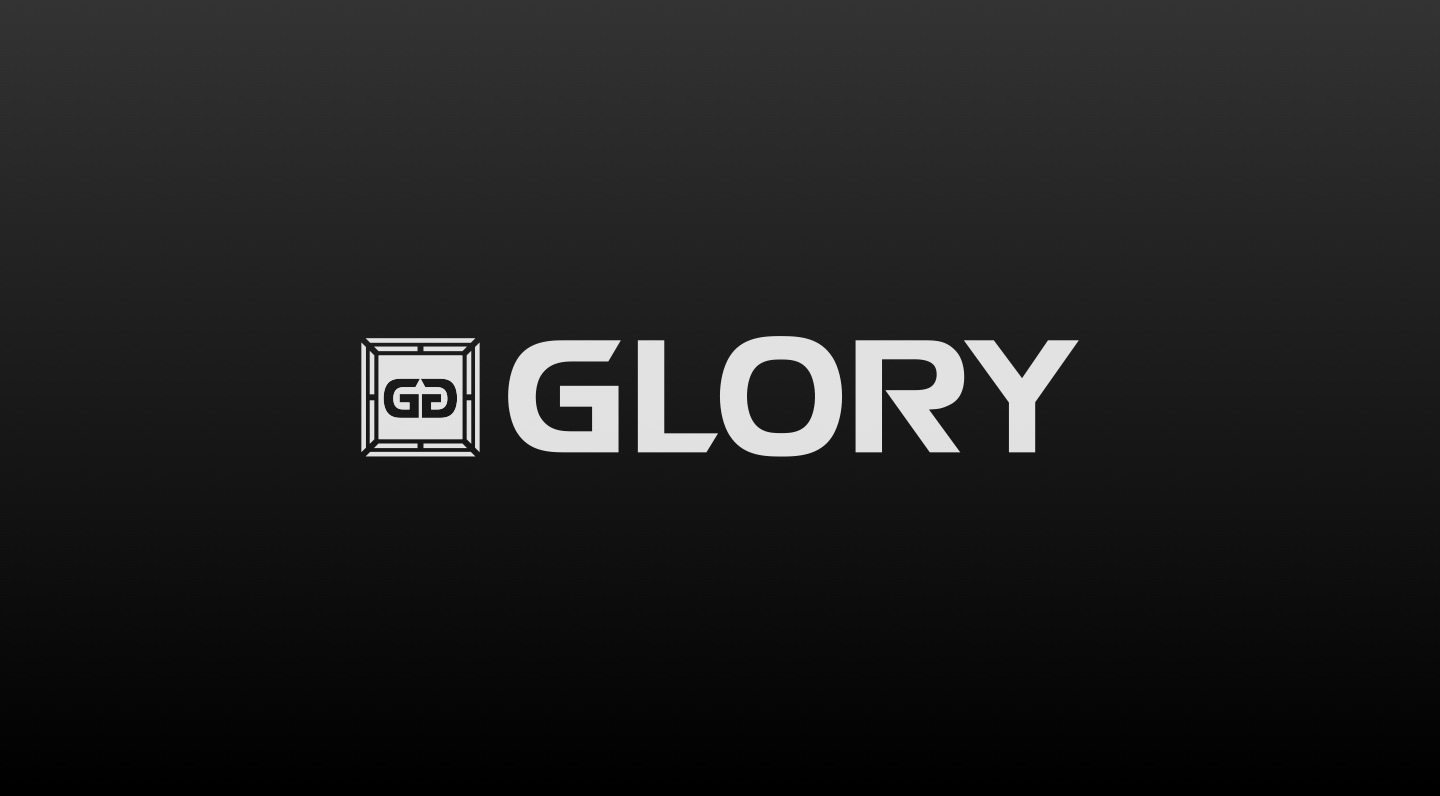 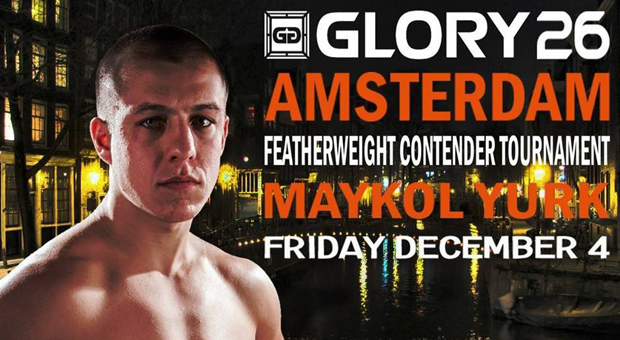 Yurk: “Tournament is double challenge but victory will be tw... 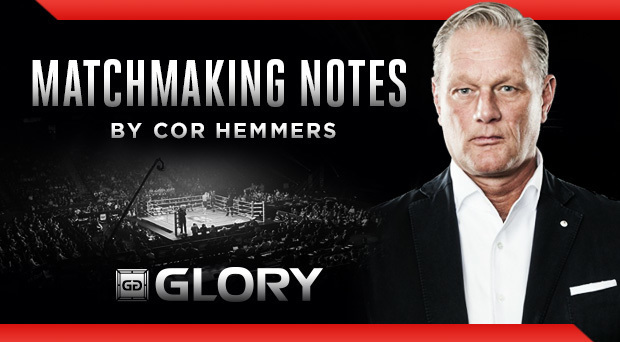 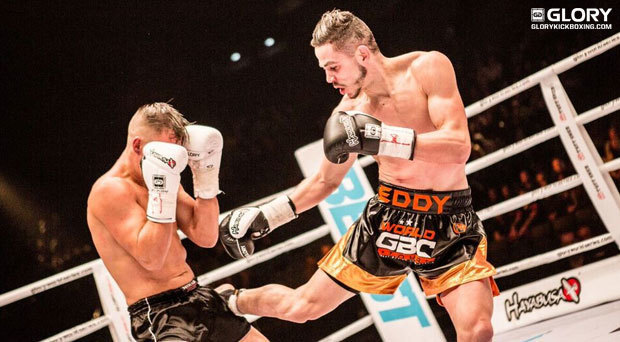 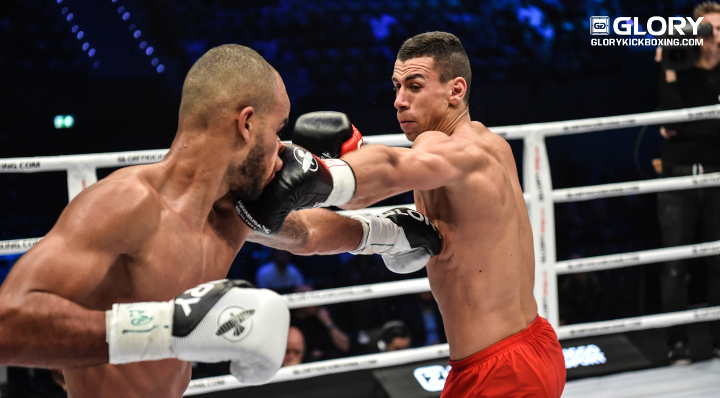 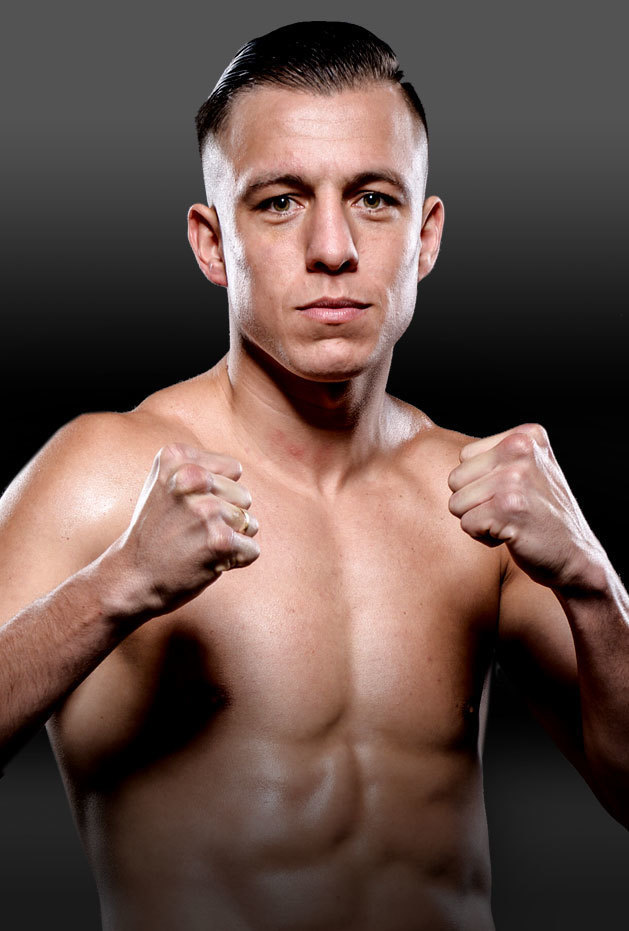 Maykol started kickboxing at the age of 17 to get into shape because he was overweight. He shed 40lbs in a few months then decided to try competition His first fight went well and so he stuck with it and has now gotten himself onto the GLORY radar.

Like many fellow Brazilians competing in kickboxing and Mixed Martial Arts he comes from Curitiba, one of the world’s capital cities when it comes to full-contact fighting sports.

Anderson Silva, ‘Shogun’ Rua and Wanderlei Silva put Curitiba on the map with their exploits in PRIDE FC while the likes of Saulo ‘Cassius Clay’ Cavalari have done the same in GLORY.

“All of those guys [from Curitiba] are guys I looked up to when I was coming up, because my gym Thai Boxe was a partner gym with Chute Boxe. But my main fighting icons are Ramon Dekkers and Mike Tyson.”

Dekkers and Tyson both became legends through their relentlessly aggressive forward-pressure fighting style. Yurk tries to take the same approach, which again fits with what might be termed the Curitiba ‘house style’.

Yurk’s head coach in Brazil, Julio Borges, trained and fought under late legend Ramon Dekkers several times during his own extended visits to the Netherlands.

“In the Netherlands as in Brazil, our training is very hard. We require a lot of dedication and serious focus. The first session of the day takes place at midday and comprises of professionals and amateurs from around the world,” he reveals.

“Later there is another session, at 7:30pm. Lots of heavy sparring, lots of combination work or sharpening of technique. Some afternoons I do my weight-lifting program as laid out by my Brazilian conditioning coach.

“Kickboxers all over the world dream of fighting for GLORY, it is the #1 in the world. All my work and experience so far has led me to this opportunity and I will not the chance escape,” he says.