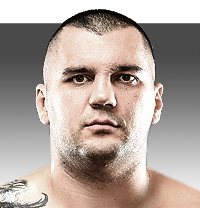 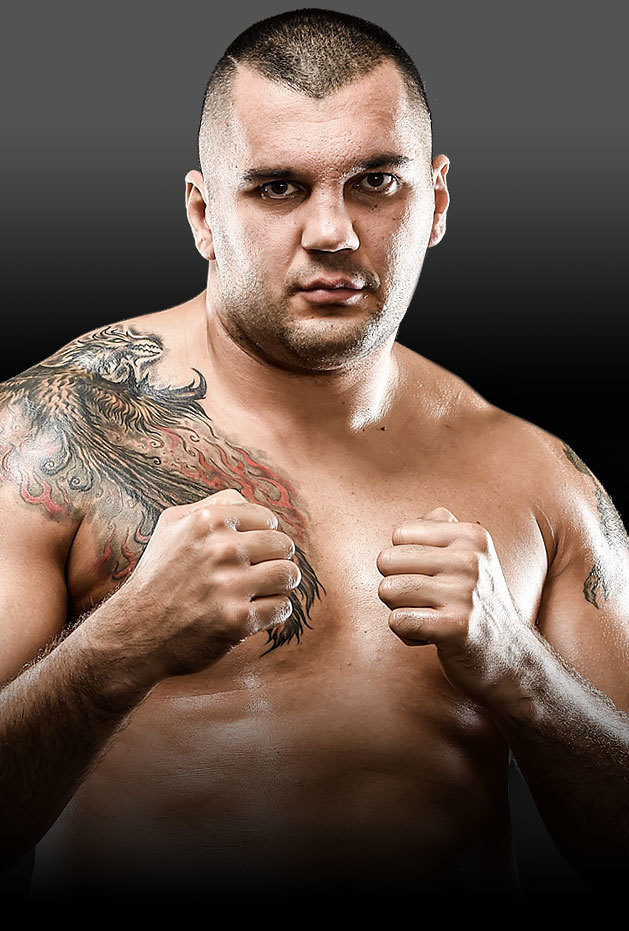 GLORY 45 KO of the Night

Known as ‘The Scorpion’s Sting’, Mladen Brestovac was voted ‘Croatian Fighter of the Year 2013‘ by an expert panel his homeland.
Based in the capital city of Zagreb, the hard-hitting Brestovac has a Muay Thai background and was a national champion in the art before switching to kickboxing.
His climb to the international ranks has been steady and has included some solid wins, including victories over GLORY veterans Sergei Lascenko and Ali Cenik.
Brestovac is one of the rising stars of the heavyweight division and has been marked out as one to watch.
Unsurprisingly, he lists Croatian legend Mirko ‘CroCop’ Filipovic as one of his heroes and wants to take his own career to similarly epic levels.