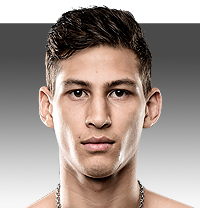 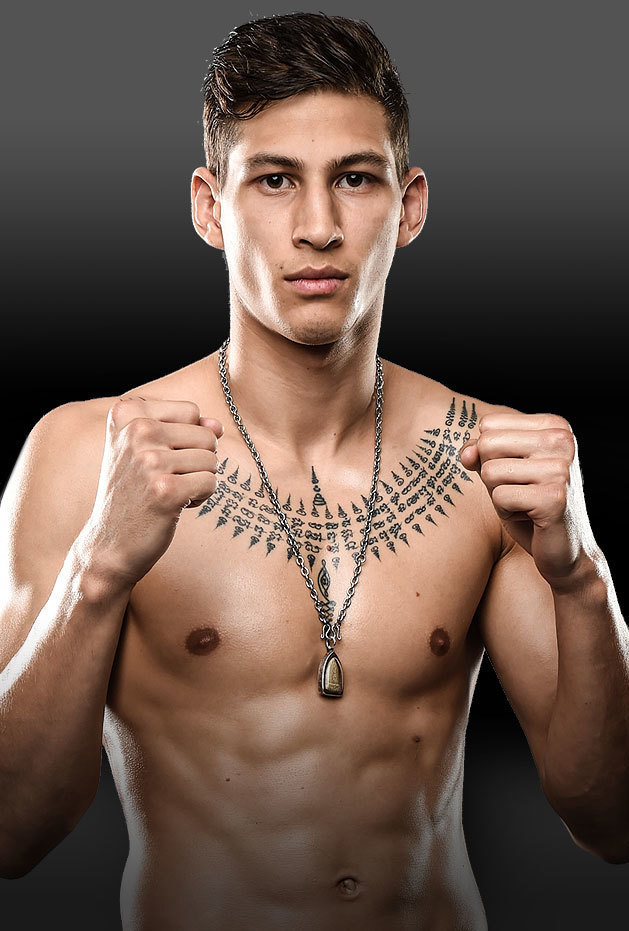 Mo Abdurahman (24-6) entered the world of kickboxing completely by chance, taking a work-experience placement at a gym out of desperation when he was a teenager and then falling in love with the sport.

“I was 14 years old and my school was making everybody do two weeks of work experience. I hadn't found anything and so they were telling me they were going to make me work in the canteen with the dinner ladies at the school. Obviously I didn't want that!” he laughs.

“There was a gym round the corner from my house and on the way home from school I went in and spoke to them and they agreed I could do work experience there. That was how I met my coach. He had me open up, clean up and lock up for two weeks and train while I was there. That's how I started.

“I fell in love with the sport and a year later I had my first fight. For some reason I was always fighting adults, right from day one. I was 15 and I fought this guy who was 19 and I stopped him in the second round with a right cross. It's all gone on from there really.”

Despite that early success in the ring, kickboxing nearly lost Abdurahman to other sports. Having played soccer at a high level and cricket as a professional with Hampshire, he came close to playing international cricket for England, losing a spot in the Under 19's team when a routine medical examination found a stress fracture in his right hip.

That diagnosis led to him spending eighteen months on the sidelines. Hampshire Cricket Club still paid him a professional wage but Abdurahman was under orders to do nothing outside of physiotherapy and light training. When his contract expired he moved on and now, just over two years on, has no regrets.

Throughout his years as a cricketer and soccer play, Abdurahman maintained his kickboxing training and competition schedule, even while suffering with the stress fracture in his hip. A born finisher, he has blasted his way to the top of the featherweight pile in the UK.

Now, at just 21 years old, he finds himself signed to the world's premier kickboxing league. All that said, the glitter of every belt he owns pales when compared to the shine of the GLORY World Featherweight Championship.

“GLORY is the premier league in the world for kickboxing, they have the best fighters, the most media, the most frequent shows. Any fighter would snap up the chance to fight in GLORY. If you win the GLORY title you have earned the right to say you are the best in the world,” he says.