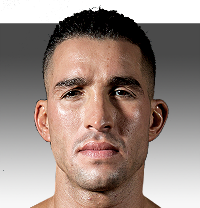 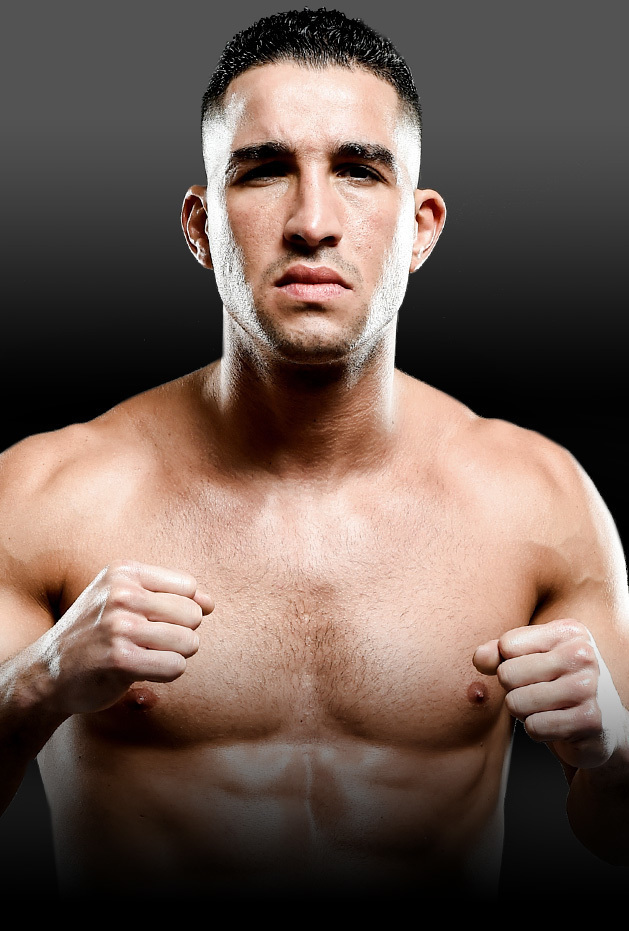 Jaguars are smaller than lions or tigers but that doesn’t make them any less dangerous. The encyclopedia describes them as “a solitary, opportunistic, stalk-and-ambush predator at the top of the food chain.” No surprise then that Amrani was nicknamed ‘Jaguar’ early in his career, because he possesses many of the same characteristics.

Amrani is of Moroccan heritage but born and raised in the Netherlands His people’s warrior heritage has mixed with the distinguished Dutch kickboxing pedigree to produce a fighter who combines crisp technicality with a love of getting into wars. He is never happier than when his opponent is surging forward trying to take his head off. Amrani will meet fire with fire and see who remains standing. Usually it is him.

He started his career at 61 kilograms and quickly climbed to the top of the domestic circuit. Fights with international opposition followed and among his notable wins are victories over legendary Thai fighter Anuwat Kaewsamrit and Bovy Sor Udomson. The latter is known for being suicidally brave and almost unstoppable but Amrani knocked him out in 2009, raising his profile significantly.

Amrani briefly experimented with fighting at 70 kilograms in recent years but it is not his natural weight and he is now in the GLORY featherweight division at his natural weight of 67 kilograms. Tough tests await him but he is sure to thrill fans with his attacking style and his amazing defensive reflexes.