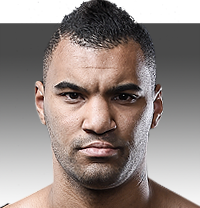 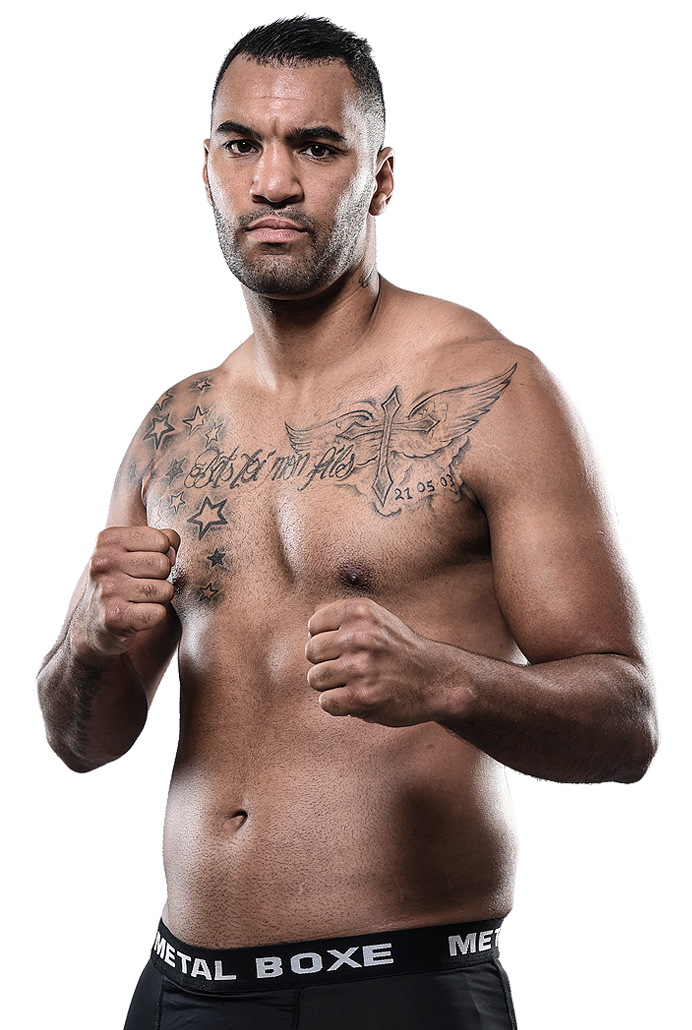 Wamba is a heavy-hitting knockout artist who has stormed the French heavyweight division and now finds himself facing the world’s elite in GLORY, where he will be joining the light-heavyweight ranks.

As well as being a kickboxer, Wamba also fights as a professional boxer and currently sports a record of 6-2 in that pursuit. He is dangerous with hands and kicks and is used to facing powerful, hard-hitting opponents so he is not easily intimidated.

Last year he won the WKN European Championship at super-heavyweight and this he won the WKN World Championship in the same weight class. He is at his physical peak and surging with confidence, ready to show GLORY fans around the world what he can do.