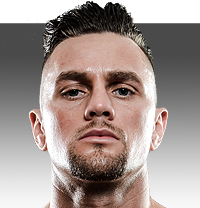 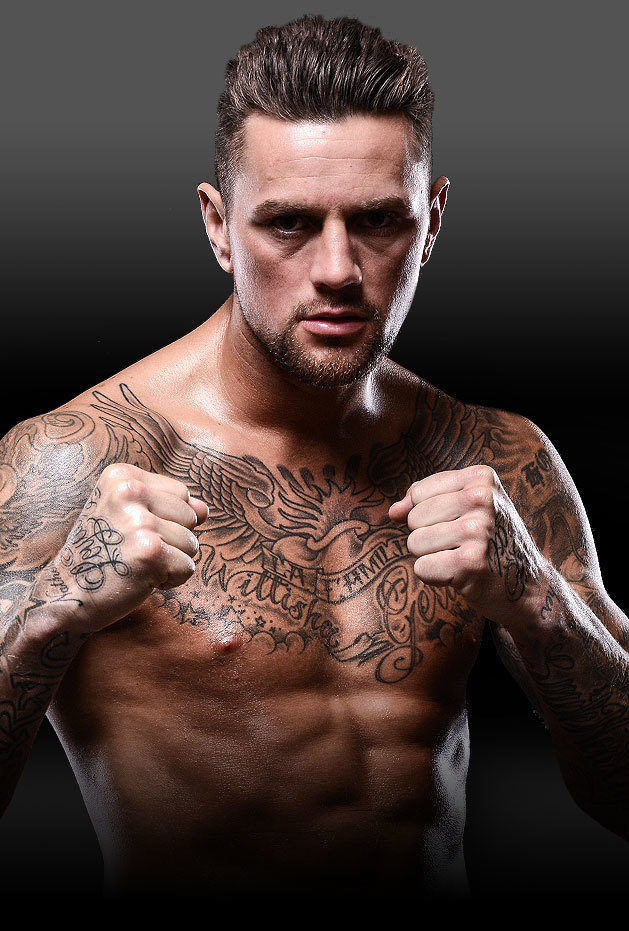 GLORY 34 Fighter of the Night

Nieky ‘The Natural’ Holzken is one of the best boxers in kickboxing, with a superb sense of distance and timing. He picks opponents apart with precision striking, using setups and counter-attacks to take them apart.

Holzken throws extremely fluid combinations and will often finish on a left hook to the head or body. In fact he is one of the biggest users of the body-shot in kickboxing and he has dropped numerous opponents with his infamous liver-shot.

Aside from kickboxing, Holzken has also competed successfully in Muay Thai and in professional boxing. He has no plans to move full-time into either of those sports but it is testament to his comprehensive skillset that he can switch between disciplines at will and achieve victory in them all.