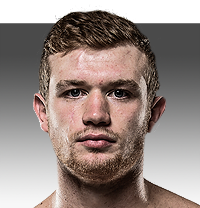 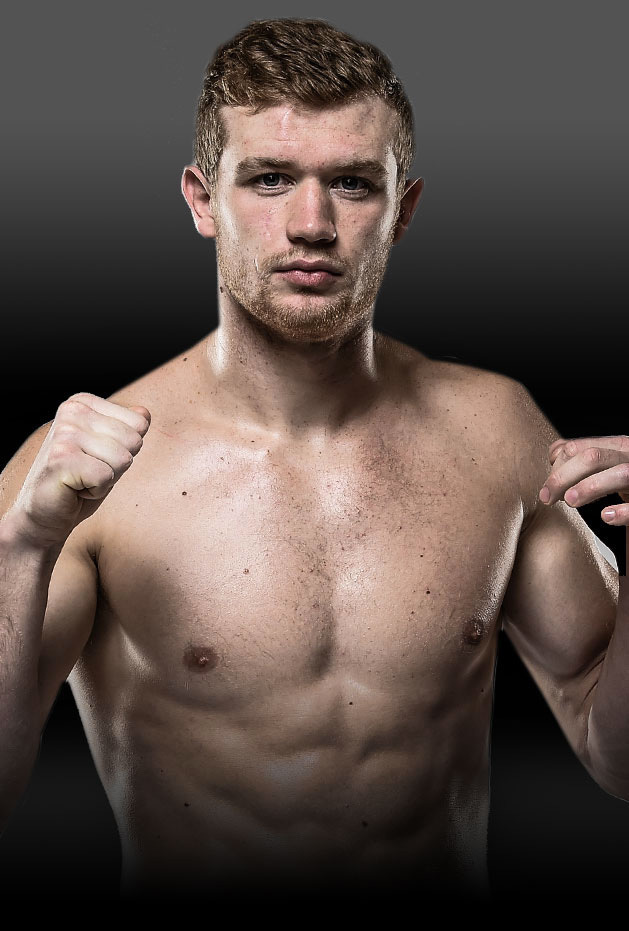 GLORY 44 KO of the Night

GLORY 48 Fighter of the Night

Robert Thomas describes himself as “not your average 20 year old” - and he’s right. At an age where most of his peers are hitting the clubs and bars, Thomas is on the grind in the training room on a mission to be the best kickboxer he can be.

Thomas started training in the art of Muay Thai at 14 years old and has won numerous prestigious competitions both in his native Canada and around the world. Ever since GLORY entered the North American market he has been pushing for a shot in the middleweight division and tonight he gets that chance.

He couldn’t have a harder test - world #1 Levin was on the card and needed an opponent. Thomas didn’t hesitate. He is making his GLORY debut against literally the toughest opponent in the world but says it is all part of his journey to become “a champion who beats champions”.