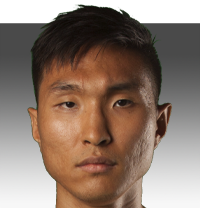 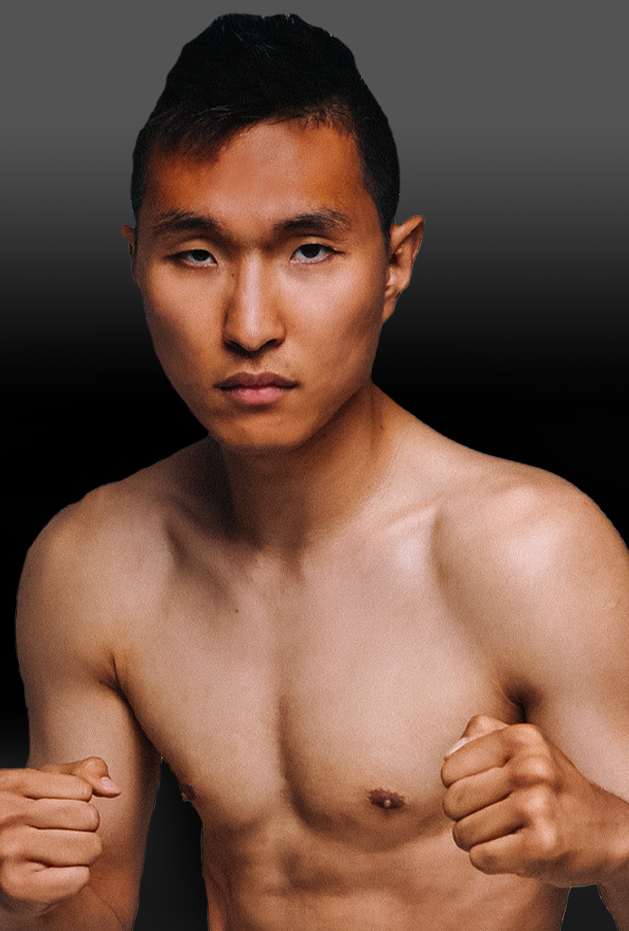 Sijun Jin was never meant to be a fighter.


Born in the South Korean city of Busan, he came from a family which was “quite wealthy”, due to his father’s investments and position in the chemicals industry.


A promising soccer player, the teenage Jin spent a year in Australia and four years in Frankfurt, Germany in pursuit of a professional career.


But when a sudden downturn sent his father’s company into bankruptcy, the family could no longer afford to fund Jin’s training and accommodation overseas.


He returned home to a completely different world than the one he had departed: the family home had been lost and they now lived in a much worse district and creditors hounded his father daily.


Jin was only able to finish high school and nothing more - there was no money for university. In the highly education-focused society of South Korea, that was a heavy blow for his future prospects.


“We now lived in a hard part of Busan. I had not grown up that way but I was somewhat actually OK for it because I had a certain toughness in me anyway, and living in Frankfurt had added to that,” says Jin.

“Frankfurt was quite a tough place, you had to be physically strong and be assertive in your personality sometimes.”

He recalls how the change in fortunes imbued him with “some anger, some shame”.

“It was hard for me to be social, I became introverted. But also I wanted to be able to defend myself and my family in this new area, should the need arise. It was this which led me into kickboxing,” he recalls.

Fast-forward to today and Jin has his own chain of ‘Psycho Pitbull’ gyms across the city. He is the head coach of the fight team and one of Korea’s better-known fighters domestically. A charismatic character, he’s also often to be found commentating fight sports on Korean television.