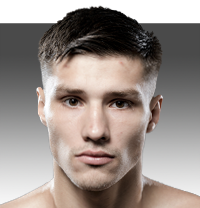 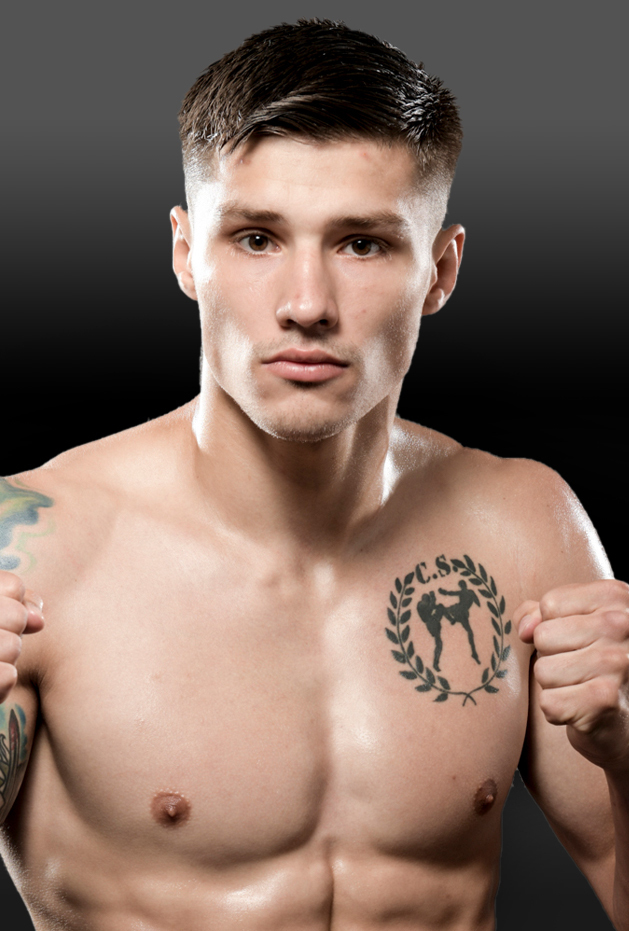 Vlad Tuinov was born in the Russian city of Orel. As a child, he says he wsa "somewhat introverted" and so his entry into kickboxing and subsequent success came as a surprise to many people who knew him.

"My parents decided that I had to do sports but they did not know what kind of sport. At first they thought it would be swimming, but they were advised that boxing would be better for me," says Tuinov.

"At long last I began to engage in kickboxing under the supervision of coaches Andrey Chadin and his father Vladimir Сhadin. I fell in love with kickboxing. I had a huge desire to be engaged in this sport and to be given to it completely. I decided to dedicate my life to this sport.

"My trainer was always showing me videos, various fights of professional kickboxing. He always told me that we surely will be fighting there and I will be the world champion in kickboxing. And so all of this became my goal.

"I started at the age of 7 and during this time I have about 270 amateur fights. I won the title of Russian champion in kickboxing five times. I won a world championship in amateur kickboxing, and now I perform in professional kickboxing."