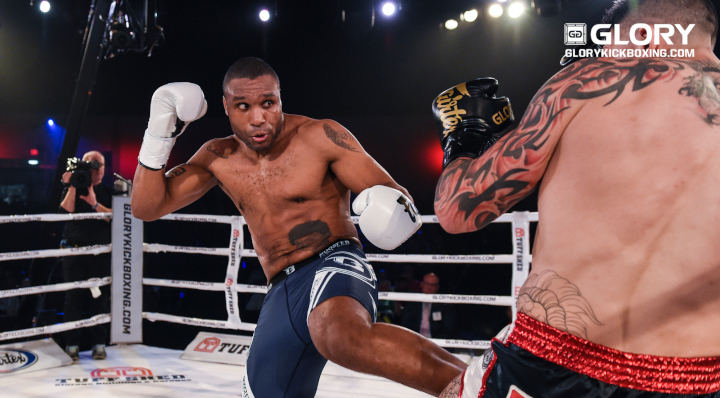 The Dutchman Wilnis kept his guard high and he attacked the lead leg of Rodriguez. Rodriguez answered with a heavy low kick of his own that put an off balance Wilnis on the canvas for a second.

Rodriguez stayed active at range before Wilnis snapped his head with a counter left hand. Despite the experience disadvantage, Rodriguez did not look out of place in the first round. He worked the body of Wilnis and landed with volume to close the round.

Wilnis looked to counter, but Rodriguez did not stop throwing punches. The lead leg of Rodriguez turned bright red on the inside and outside as Wilnis was relentless with his kicks. Rodriguez found himself on the canvas twice from kicks, but he managed to see the bell.

Rodriguez was in obvious pain to start the third round. It only took one kick from Wilnis to send Rodriguez to the mat a final time. The referee started a count but quickly realized that would be a pointless exercise. He stopped the fight to hand Wilnis the TKO win fifteen seconds into the third round.